Sensing the Bridge to Real World: How IoT Sensors Work 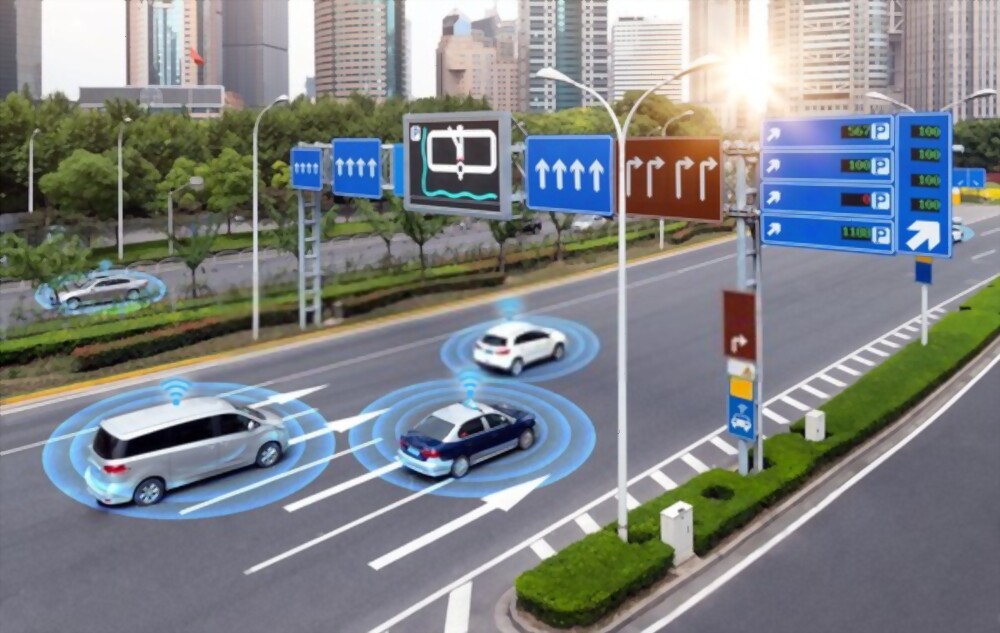 In the last few decades, the world has witnessed dramatic changes in technology and its prowess. The advent of IoT has taken innovation to a new level, refining the word “smart”, and it is fair to say that all this has only begun.

With IoT, artificial intelligence, and machine learning, came the automation technology that has minimized human input by predetermining decision criteria, subprocess relationships, and related actions, and embodying them in machines. One such component of IoT, induced with automation technology, is sensor that help in detecting or measuring objects itself. With increasing innovation in electronic devices with IoT, sensors have been increasing used in almost all devices to keep track with automatic control. This increasing usage of sensors is providing immense opportunities for market growth. The global sensor market is expected to be valued at approximately USD 143 Billion by 2027.

Sensors are a type of transducers that can detect the physical changes in the surrounding, like pressure, position, temperature, etc., and respond accordingly. It comprises three main elements: the sensing segment, the processing circuitry segment, and the signal output segment. The sensing segment contains the sensor itself. The processing circuitry converts the physical component into an electrical equivalent and processes it so that the electrical signals can be easily sent and further processed. Sensors depend on electronic systems to capture, analyse and transmit information that they sense. The electronic systems rely on similar principles as electrical circuits to work, so their ability to control the flow of electrical energy is very significant.

Many sensors act as a switch that control the flow of electric charges through the circuit. As switches are an important part of electronics to change the state of the circuit, components of sensors, such as integrated circuits (chips), transistors and diodes, all contain semiconducting material that are included in the sensor circuits to act as switches.

A sensor acts like a bridge between the computing world and the real world. The sensor needs to convert everything that it senses in the real world into special variables that a computing machine understands. The common mode of communication between the two worlds is electrical transmission.

Micro-electromechanical Systems (or MEMS) is a microsystems technology (MST) comprising tiny components made up of semiconductor material (like silicon) with size lying in the micro-meter range. Most sensors that detect mechanical energy use MEMS technology in one way or the other. A very popular example is accelerometer.

Because MEMS technology’s manufacturing material is a semiconductor, the primary advantage is that it can be embedded into an integrated circuit (IC). An IC includes other computing components that are also made up of semiconductor material which act on the information received from the sensors. MEMS-based sensors have high sensitivity and detect minute changes, which were unimaginable with its forerunners.

Depending on the application, a system may constitute one or multiple sensors, sensing a different physical quantity, thus having unique sensing mechanism. The two of the most popular sensing mechanisms in MEMS technology that can convert a physical variable into an electrical signal are:

Sensors can also be classified as analog and digital, where analog produce an analog output, i.e., a continuous signal, while digital sensors work with discrete, digital data.

The sensor world has never been so active and diversified. Sensors have ushered in a new type of technological revolution. The need for different types of sensors is more critical than ever. The emergence of convoluted technologies, health and security concerns due to increasing world population, and the emergence of terrorist activities, among other factors have flourished the sensors market globally. Our world is now full of sensors, and it is only going to expand further. We can only expect sensors to play an even more important role in our lives.

How to Build an International Medical Website Within Few Days

8 ways to increase YouTube views and keep your audience