How do brands use transparent LEDs to attract consumers attention? 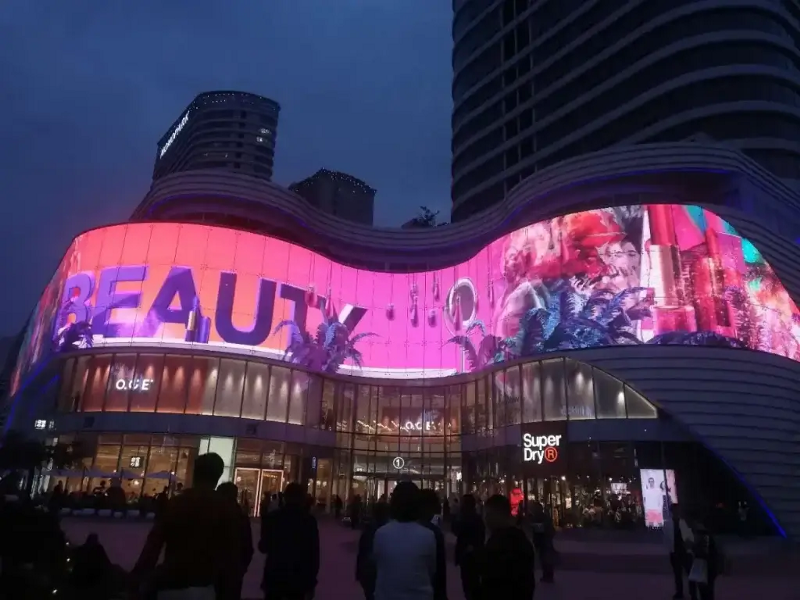 In this article, we will discuss how to use transparent LEDs to effectively and creatively attract consumers’ attention. By using LEDs as a marketing tool, brands are able to create engaging experiences that get consumers to stop, play, and shop.

What is the technology behind transparent LEDs?

Transparent LEDs are a newer type of LED that are made up of small transparent pixels. This allows them to be used in displays and signage where traditional LEDs would not be visible.

How does this affect the market and society?

Transparent LEDs have started to be widely used in brands due to their ability to attract consumers’ attention. In order for a LED to be transparent, it must have a small light-emitting diode (LED) within its crystal. This allows the LED to emit light without scattering and making it visible through objects such as clothes or skin. This makes transparent LEDs more visible than traditional LEDs and can help a brand to stand out from the competition.