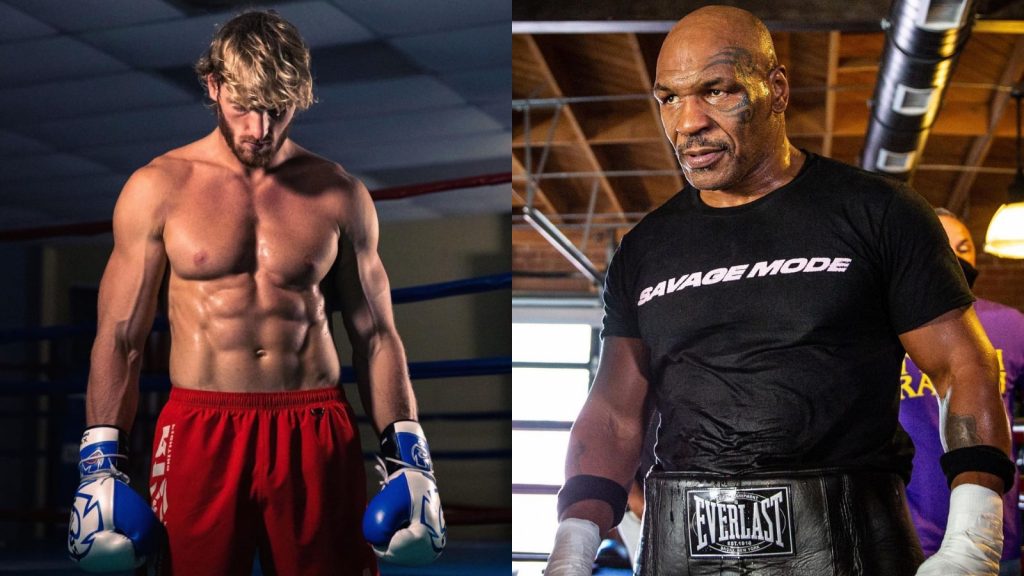 Whether or not Mike Tyson still wants to eat another man’s children is neither here nor there. What we do know is, the thought of stepping inside the ring with Iron Mike remains absolutely horrifying. A recent training montage posted to Instagram confirmed there is not another 55-year-old man sparring in their underwear who is more terrifying than Tyson.

Formerly referred to as “The Baddest Man on the Planet,” Tyson took to Instagram to post recent video of his training and included the caption: “You aren’t owed sh**. Fight like hell for everything.”

Following last year’s impressive exhibition fight with Roy Jones Jr. , Tyson’s spent the last few months teasing a return to the ring. Among the names mentioned as possible opponents were Evander Holyfield and Lennox Lewis, though the seriousness of scheduling those bouts seems questionable at best.

One fight we’d like to see is YouTube star – turned boxer Logan Paul squaring off against Iron Mike. Paul, who “fought” Floyd Mayweather Jr. last month, entertained the idea that he could get the best of Tyson, telling the Impaulsive podcast: “You can’t tell me I can’t beat Mike Tyson! He’s old, old.”

Both Paul and Tyson have massive followings. A fight between the two would generate huge dollars, enabling Tyson to go from being labeled “old, old” to “rich, rich.”