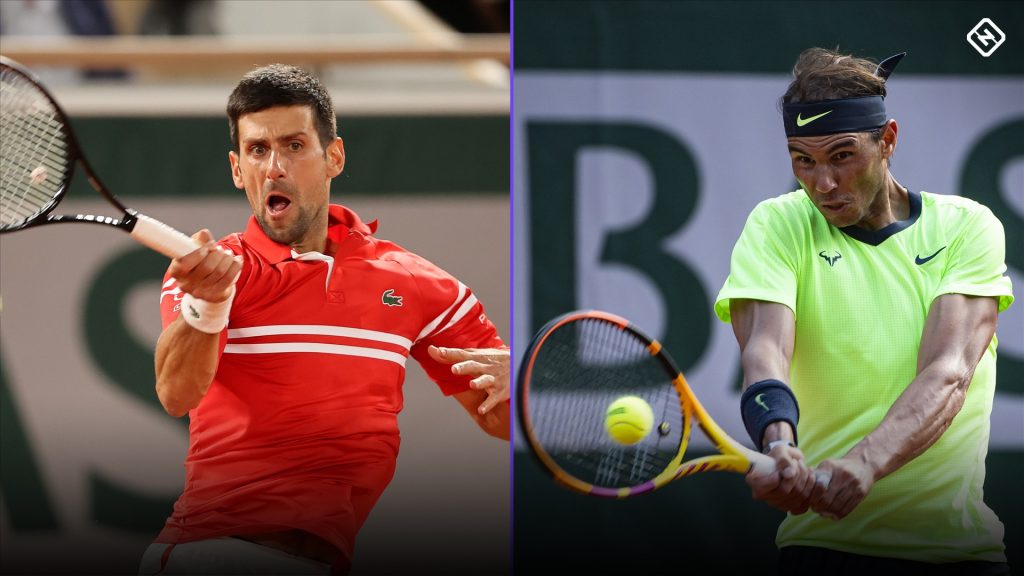 Rafael Nadal admits he found Novak Djokovic’s outburst in the Olympics ‘strange’ after the Serb took out his anger on his racquet.

Djokovic’s hopes of being the first male tennis player to win a Golden Slam were ended last week following his semi-final defeat to Alexander Zverev, who went on to win the gold medal in the men’s singles.

The world No.1 was then beaten by Spain’s Pablo Carreno Busta for the bronze medal.

During the match against the Spaniard, Djokovic let his frustrations get the better of him as he threw his racquet into the stands during the early stages of the third set.

Djokovic also smashed his racquet on the floor after losing a point and Nadal has urged the Serb to control his anger as ‘the image is not the best’.

When asked about Djokovic’s behaviour, Nadal replied: ‘Luckily there were no people in the stands and nothing else happened, but hey, they are things that happen from time to time.