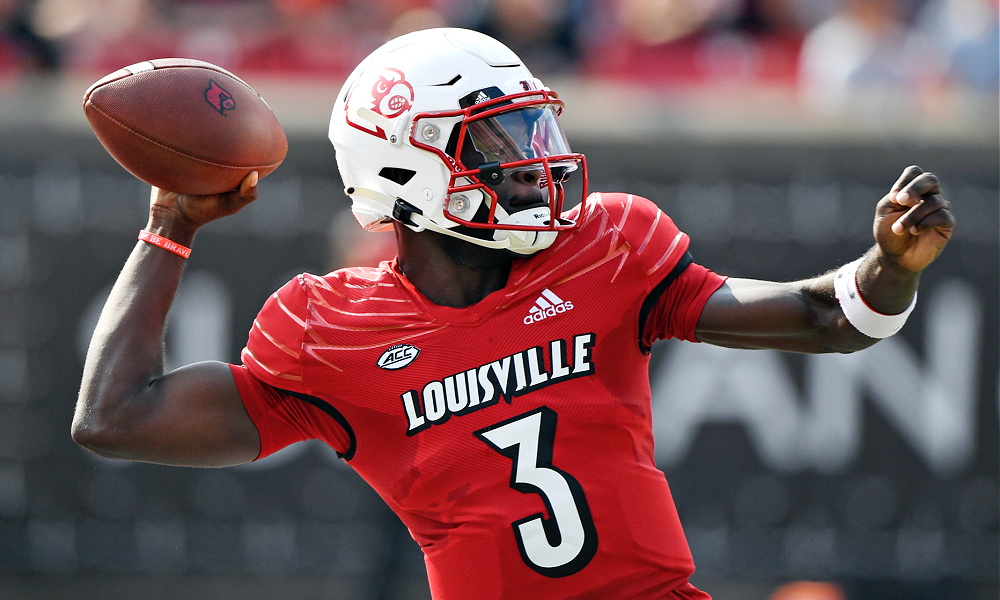 Louisville vs Virginia How To Watch

Why Louisville Will Win

So what’s going wrong? Why isn’t this working?

The passing game isn’t consistent enough and the explosiveness is missing from the running game, but it doesn’t need to crank up a ton of points and production this week.

Virginia is having a harder time offensively.

The Cavalier offense is a shadow of its 2021 self with no consistency and without enough from the passing game in any way. All of a sudden, Virginia has the least efficient passing attack in the ACC, there are too many turnovers, and it’s partly because the line is struggling.

There’s a lot going wrong with Louisville, but the pass rush is terrific.

Why Virginia Will Win

So what’s going wrong? Why isn’t this working?

The team wins when the passing production is there. The Cavaliers are 2-0 when going over 202 passing yards and 0-3 when hitting the mark or going under, and now they’re dealing with a Louisville secondary that’s being picked apart too easily.

Boston College isn’t doing anything this year – it hit 86% of its passes for over 300 yards in the win over the Cardinals. Florida State hit 70% of its throws even with the loss of staring quarterback Jordan Travis, and Syracuse’s Garrett Shrader hit 73% of his throws.

Can Brennan Armstrong and the Virginia offense finally start to hit the easy throws? The Louisville defense might help the cause, but …

Armstrong is only connecting on 52% of his passes.

It’s hard to assume Louisville can do much of anything right at the moment as it sputtered and coughs and turns it over too much, but at least the offense is putting up points.

Virginia’s O has stopped, it’s not going to do what it needs to with the passing game, and the ultra-flaky Cardinals are going to continue with the pattern of loss-win-loss-win-loss …