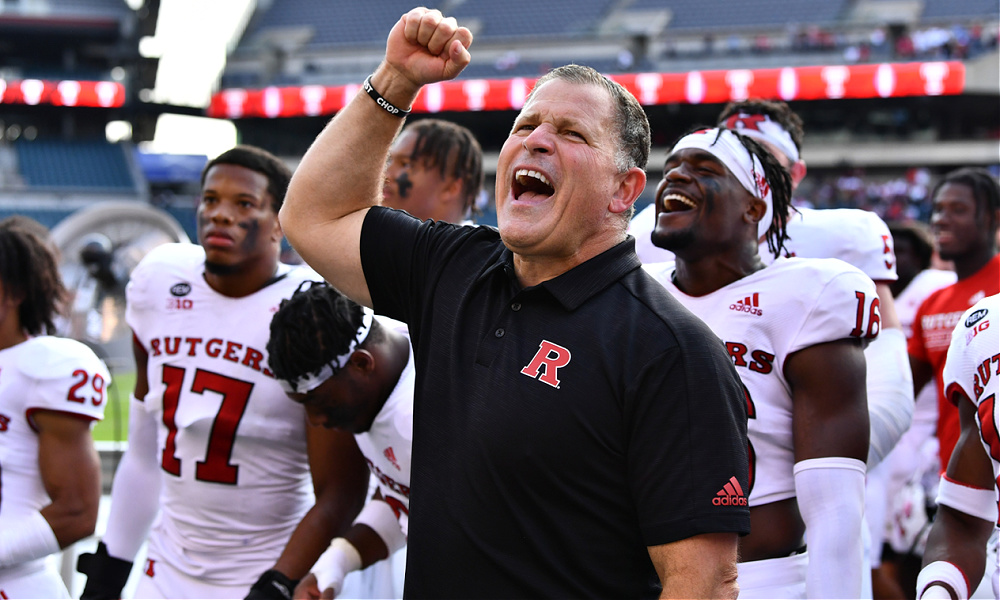 Iowa vs Iowa How To Watch

Why Iowa Will Win

The defense is awesome.

Yeah, yeah, yeah, there’s that whole thing about scoring, and passing, and offense that the kids are all into, but think about it like this. Iowa is 2-1 – and was really close to being 3-0 – with 653 yards of total offense and 41 points in the three games.

Nebraska put up 575 yards and 42 points against Georgia Southern, lost, and look where it is now.

Fine, so the running game is bad, the passing attack is worse, and every game time the offense comes on the field the world becomes a sadder place. But the D …

Second in the nation in scoring defense behind Georgia, fourth in total defense, sixth in pass defense, and 15th against the run.

Rutgers cranked up 66 points against a Wagner team that’s down 24 getting up in the morning, but take that out, and it’s not like the Hawkeyes are dealing with a high-power attack here.

Why Rutgers Will Win

The defense is awesome.

It might not be working quite at Iowa’s level, but it’s second in the nation against the run – it allowed 97 yards and 1.1 yards per carry so far – the pass rush is strong, and the secondary is good enough to keep a putrid Iowa passing attack from suddenly finding itself in Piscataway.

3-0 doesn’t care where 3-0 came from. The Scarlet Knights are winning on defense, turnover margin, and taking advantage of just about every opportunity. The team is more than happy – and capable – of playing Iowa’s style of game and doing it better.

It’s going to be gripping.

Both defenses will take center stage, both punting games are good – the field position battle should be even – and neither team will take any big chances. Here’s the difference.

Rutgers is a wee bit better offensively on third downs. Combine that with the lack of turnovers, and the Scarlet Knights will outconservative the Hawkeyes.

There will be plenty of chances for both sides to take over, but it’ll be Rutgers that does it at home.