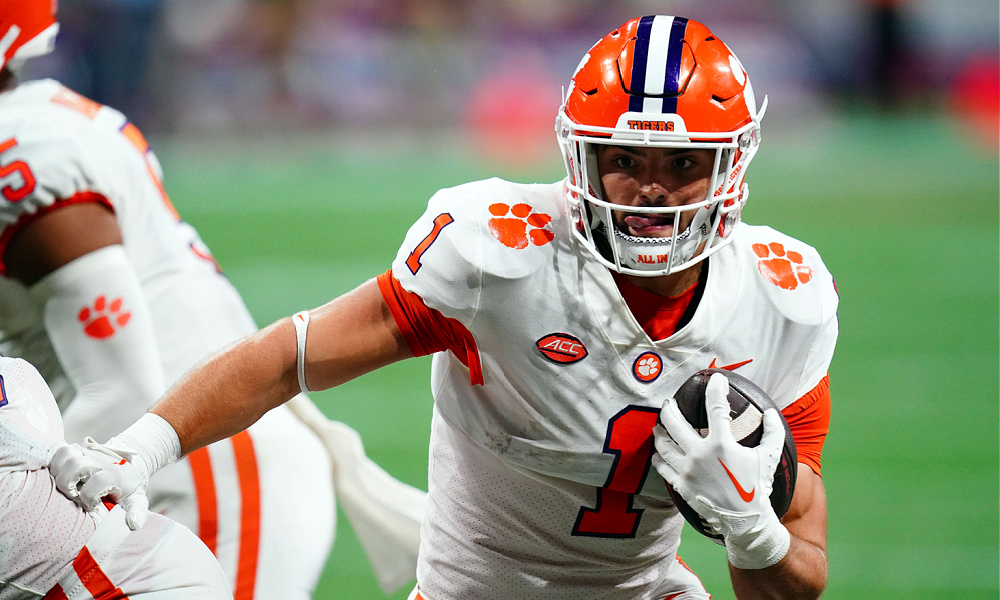 Clemson vs Boston College How To Watch

Why Clemson Will Win

Oh, so NOW everyone is realizing that DJ Uiagalelei is a good quarterback.

He was plagued by dropped passes in the opener against Georgia Tech and wasn’t razor-sharp against Louisiana Tech, but he’s being careful with his throws – just one pick so far – and he’s accurate enough to keep the offense moving.

Clemson leads the ACC and is ninth in the nation in third down conversion percentage. Boston College isn’t.

The Eagles have no running game whatsoever, they’re not connecting on their third down tries at all, and both of those come from an offensive line that’s giving up play after play behind the line.

The Clemson defensive line hasn’t quite been the killer expected, but it’s about to have a huge day.

Why Boston College Will Win

So what is Boston College doing right?

Just when it seemed like the season was totally lost, the passing game clicked with Phil Jurkovec completing 18-of-21 passes for 304 yards and three touchdowns in the 34-33 win over Louisville.

The parts are there to wing it all over the yard, and Jurkovec and WR Zay Flowers might actually be the best offensive players on the field, but now they need to do even more.

Clemson’s pass defense got ripped up by Sam Hartman and the Wake Forest offense, and it’s allowing way too many completions and downfield plays.

Again, there’s NO running game from Boston College to worry about.

The Eagle pass rush is okay, but it won’t be that big a problem.

The BC D has forced one takeaway so far against FBS teams. the offense will give it away multiple times, and Clemson will come up with a good balance to get through this in a win-and-move-on sort of way.