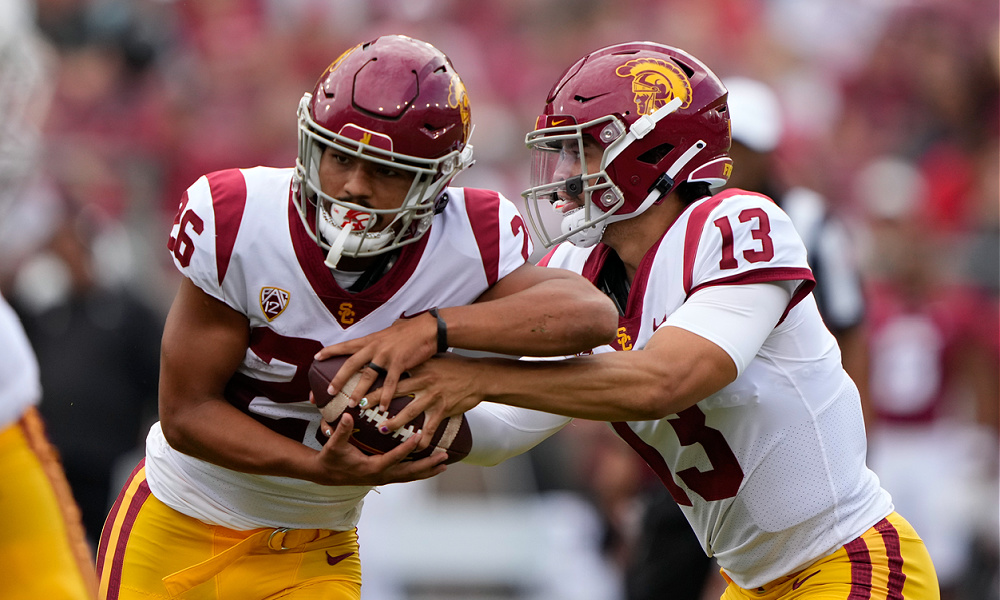 Where are the good bowl ties for the Sun Belt?

Here’s the problem for the league after a great Saturday like it just had – it doesn’t have a whole lot of high-profile bowl games to go to, and the league might be good enough that everyone will pick each other off so no one can rise up and get the New Year’s Six spot.

As always, this is a best guess on how this is all going to work, knowing there will be a hundred twists and turns along the way.

And even after everything that happened on Saturday, at the very, very top, nothing really changes – for now. Here are the latest bowl projections.

Friday, December 16, 2022
3:00, ESPN
Camping World Stadium, Orlando, FL
Last Year: Coastal Carolina 47, Northern Illinois 41
Bowl Ties: Group of Five vs Group of Five or Army
Bowl Projection: Florida Atlantic vs TCU*
*The call is that the bowls will want to shoehorn a Big 12 team into a spot somewhere. This is the one opening.

More Bowl Projections After Week 2: NEXT