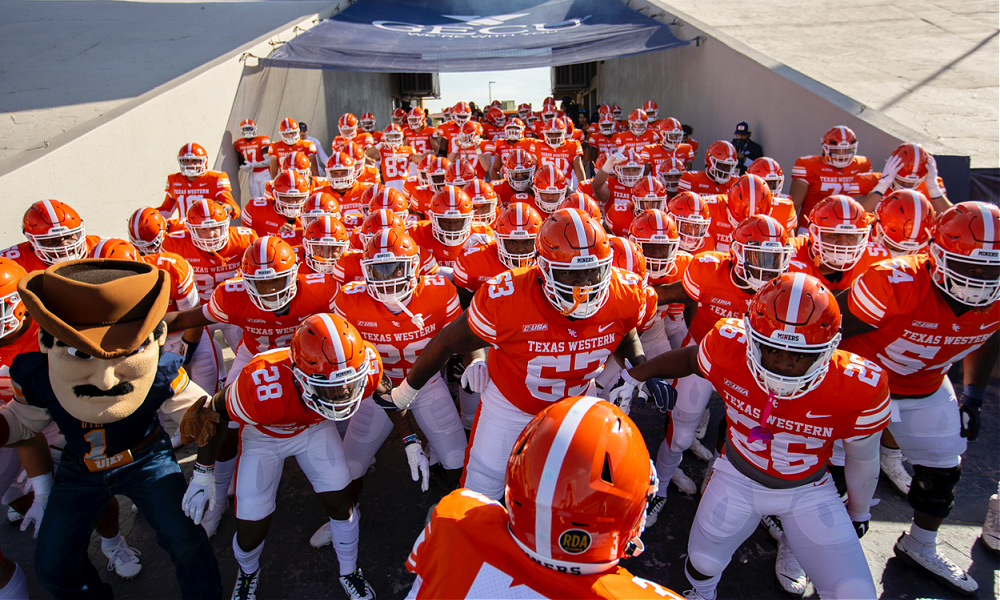 Boise State vs UTEP How To Watch

Why Boise State Will Win

UTEP can’t run the ball. Worse yet, it can’t get the chains moving.

The two tie together – it can’t run, so it sets up more difficult third down chances, and the lack of a steady passing game then shows up.

Oddly enough, the best passing day so far completion-wise was against Oklahoma, but that was the only time in the four games the Miners managed to hit more than 45% of their throws.

Boise State’s defense is outstanding on third downs, and it’s been dominant against the run over the last few games. It gave up 25 yards to New Mexico, and 26 to UT Martin. However …

Why UTEP Will Win

Granted, they’ve been strong against New Mexico State and New Mexico, but the pass defense has held up okay and the the offense has been able to make up for an inability to consistently hit throws by nailing the deep shots.

More than anything else, if they can limit the turnovers they have a shot. Boise State has just one takeaway over the last two games, but UTEP gave up seven turnovers against New Mexico and 11 overall. Winning the turnover battle is a must, but …

Boise State shouldn’t have any problems.

The Bronco defense will stuff everything the Miners try to do, and the offense will be balanced and far more effective running the ball than it was against UT Martin.

There won’t be anything pretty about this, but Boise State will be effective.