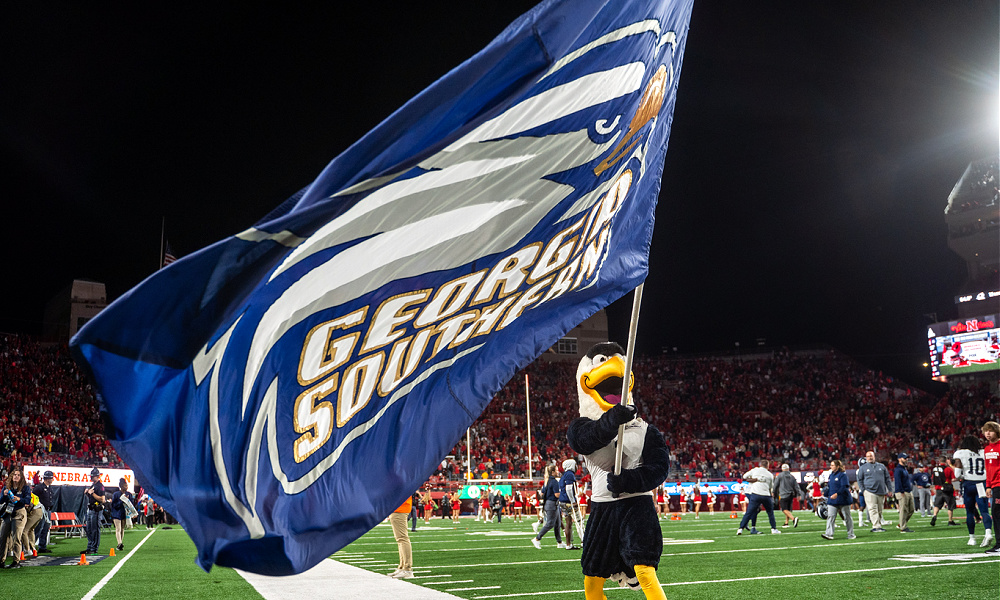 Ball State vs Georgia Southern How To Watch

Why Ball State Will Win

The Cardinals might not be getting the offense going, but the defense has been making plays.

The offensive line has been doing a great job of keeping defenses out of the backfield – the Cardinals are tied for second in the nation in tackles for loss allowed – the pass protection will be solid, and …

Why Georgia Southern Will Win

Georgia Southern is tied with Ball State in tackles for loss allowed.

The passing game suffered a hiccup in the loss to UAB, but the running game was fine, the offense has a balance, and the defense that kept the Blazer passing attack under wraps should be okay.

Even though the O didn’t do what it wanted, the chains kept moving. The Eagles are among the best in the country on third downs – they’re converting 62% of their chances – and they’re going to keep on bombing away, but …

Ball State is good at slowing down teams on third downs. It’s going to make this a battle.

The difference will be the home side of things. Georgia Southern will be a bit better in Allen E. Paulson. It’ll keep the penalties to a minimum – Ball State has a bigger issue with flags – and the offense will be just a wee bit more consistent.