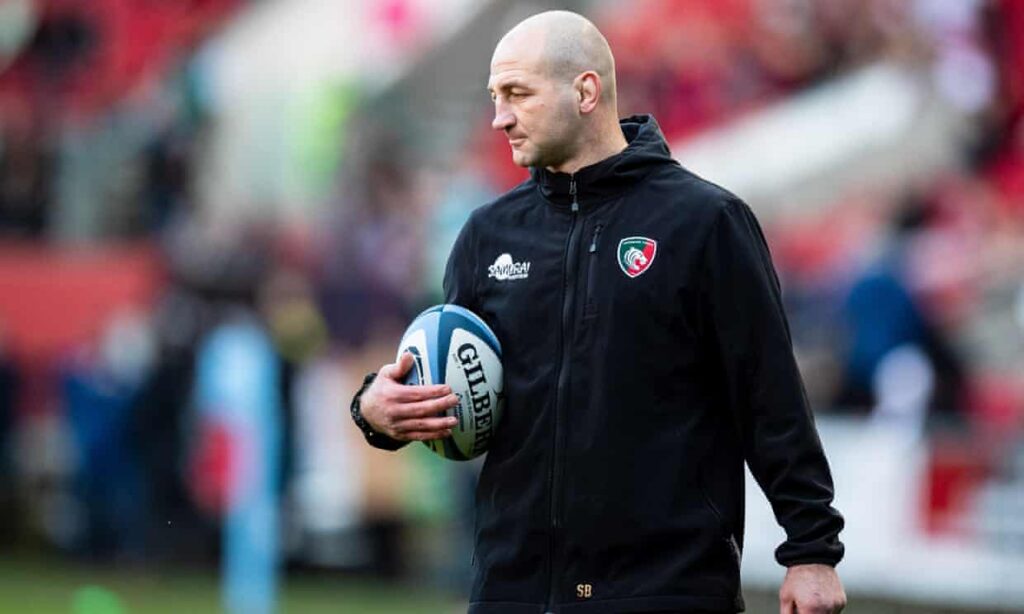 Leicester Tigers are at the centre of a fresh salary cap investigation by Premiership Rugby over alleged image rights payments to players. The league leaders confirmed on Tuesday they were cooperating with PRL’s inquiry into alleged historic payments. If the Tigers are found guilty, possible punishments include points deductions and automatic relegation.

PRL’s salary cap director, Andrew Rogers, is thought to be looking into any potential links the club had with the now-defunct company Worldwide Image Management, whether it made any payments to Leicester players and, if so, whether they would be considered to have been in breach of regulations.

The Tigers have pointedly insisted the allegations are in relation to “historic” payments but PRL – which introduced stricter rules for salary cap breaches and gave Rogers greater investigatory powers in November last year – has the authority to delve into the five previous seasons.

PRL salary cap rules state that breaches in excess of £200,000 can lead to heavy fines, points deductions or even automatic relegation. Those stricter rules were introduced following Saracens’ relegation after they were docked a combined 105 points and fined £5.36m for repeated breaches.

Saracens were initially docked 35 points but were on course to avoid relegation regardless, prompting PRL to overhaul its rules. As a result, Rogers was given powers to examine players’ WhatsApp messages, bank statements and tax returns.

If Leicester were to face similar sanctions to Saracens it would be devastating given the club’s impressive rebuilding job under Steve Borthwick. They are top of the table, having won their opening 10 matches.

“The [chief executive] Andrea Pinchen and I came in at a very similar time in the middle of 2020. Our job has been to get this club climbing the league. club is cooperating fully and Andrea will be leading it. Super rugby new zealand