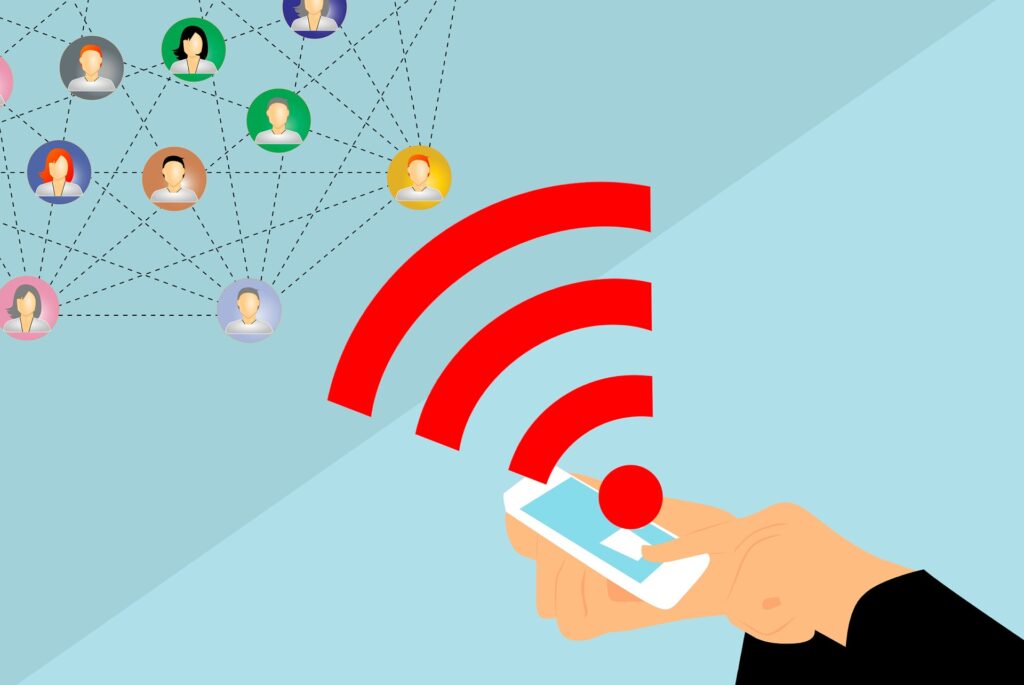 New Highlanders lock Sam Caird has arrived in Dunedin with an atrribute the coaches in the Deep South love – a bit of a chip on his shoulder.

The 202cm, Waikato born and raised 24-year-old couldn’t quite crack Super Rugby at either the Chiefs or the Blues, so took himself off to Sydney last year for a winless spell at the Waratahs that further challenged his resilience.

However, fate intervened when a horror injury to lock Pari Pari Parkinson opened a door at the Highlanders: suddenly forwards guru Clarke Dermody was on the phone asking about Caird’s plans.

The former rower didn’t need asking twice: and he admits that he fits the classic Highlanders profile of a player overlooked by his ‘home’ Super Rugby franchise.“I’m originally from Hamilton so the Chiefs would be home team, and then I never really got a go there when I was younger,” he said.

“So when I moved up north [Northland] I spent a year with the Blues and through a few things I didn’t get an opportunity there.

“So yeah, that’s probably pretty accurate. I’ve got something to prove here, and I’ve got a bit of a chip on my shoulder.”

Caird has had to be patient. As a youngster, he made the New Zealand under-20s side and his height and big engine seemed ready-made for Super Rugby live . But it wasn’t that simple.

“I’d always been told that growing up the attributes were there, but that I was just a slow burner,” he said. “I was just a big gangly kid really, and it took longer to grow into my body then the average Joe.

“I’d been told a lot that I had to be patient but as a young fella you see all your mates making those [Super] teams and you look at it, ‘Am I actually going to crack on with this? Am I just going to be a run of the mill player?’

“So, there’s been a few tough times, but it’s just going back to your building blocks and remembering who you are as a person.”

For the record, Caird is now sitting at 116-117kg. Ideally, he would make it to 120-121kg without compromising his natural athleticism, but those extra few kilograms are not easily put on and maintained.