All Blacks may be set to lose a player to Tonga 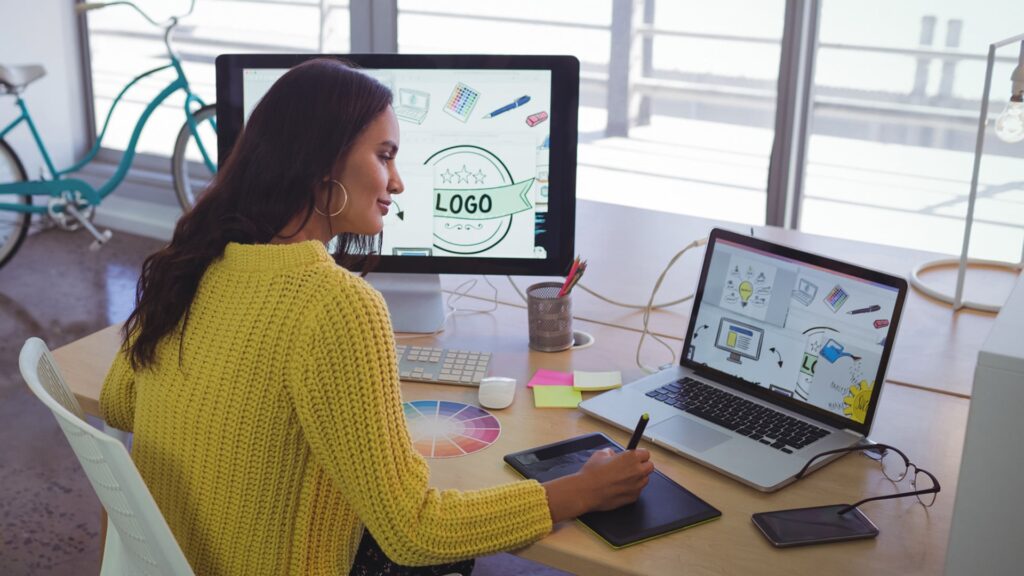 The All Blacks may be set to lose a player to Tonga, possibly before next year’s World Cup, in the wake of World Rugby’s new eligibility laws. The game’s global governing body voted to overhaul its one-nation-per-player policy late last year, enabling test-capped players to switch from one country to another after a three-year stand down period, provided they qualify for another nation via birthright.

Since the change in ruling, which came into effect on January 1, numerous players have become available to switch international allegiance, while many others will be able to do so later this year.

One of those players is All Blacks prop Atu Moli, who played the last of his four tests in New Zealand’s 2019 World Cup bronze final victory over Wales.

Injury has since plagued the 26-year-old, who can play on either side of the scrum, which has prevented him from taking to the field for the All Blacks over the past two seasons.

Should he miss selection for the All Blacks again this year, Moli will become eligible to play for Tonga from November 1, exactly three years to the day of his last test appearance, which falls just before the November test window.

That’s a prospect that excites Moli’s younger brother Sam, the three-test Tonga and Moana Pasifika hooker who made his international debut for the ‘Ikale Tahi against the All Blacks last July.

The younger Moli brother told RugbyPass on Wednesday that Atu is eager to represent his nation of heritage and said it would be “pretty cool” to line up alongside the Chiefs front rower at next year’s World Cup in France.

“I think it would be awesome to see that,” Sam, who is preparing to embark on his maiden Super Rugby campaign, said.

“I think my dad’s wanting us to play for our countries and I think he did kind of talk to me about it. He [Atu] just wants to see where his All Blacks career will take him, but I think he’s pretty keen to come over to Tonga.

“It’d be pretty cool to play with him at the next Rugby World Cup live stream , if that’s the case.”