Anti-establishment movement has stagnated in many European countries 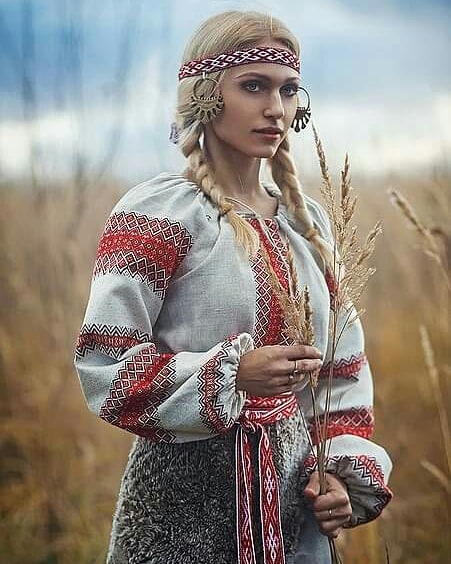 One group has adopted some traditional party structures many in the movement long eschewed — and may finally become part of an EU coalition government.

The other has stuck to its anti-establishment sensibility, remaining loosely organized — and has mostly stayed on the outside looking in.

The divergence has left the political movement in a transitional phase nearly a generation after it first burst onto the scene, fueled by a growing wariness of mainstream politics and vowing to bring a tech-first, radically transparent ethos to politics.

While the broader movement has stagnated in many European countries — the success short-lived as parties struggled with infighting and conventional politics — some of the more developed parties are making gains. There are currently four pirate members in the European Parliament, as well as pirates in the national legislatures of Luxembourg, Iceland and the Czech Republic. A pirate is even serving as mayor of Prague.

And come October, the Czech pirate party may finally secure enough votes in the general election to enter the government’s ruling coalition. That would make them the first pirate party to be part of a national government within the EU — a major accomplishment. And it would put them in a rare league with other new age European protest parties, like the 5Stars movement in Italy, that actually vaulted into political power on pledges to use technology to bring people directly into government decision-making.

“It’s a new wind,” said Ivan Bartoš, head of the Czech Pirates, stressing the themes that have made the pirates popular for a small-but-vocal slice of Europeans: “No oligarch or big sponsors” and “completely transparent.”