Argentine duo Ramiro Moyano and Emiliano Boffelli put the hosts two tries up in the opening minutes with incisive play. When centre Mark Bennett and James Lang touched down before half-time, a rout looked on the cards. Cardiff’s Owen Lane seized on a mistake to score before Bennett added a second. Edinburgh had not played for close to a month, not that you would have known it. The last time we saw them they were beating Saracens in the European Challenge Cup and they replicated that same intensity that did for the former kings of Europe and added a bucket of tries for good measure. Listen: BBC Radio Scotland Rugby Podcast They won in a canter. Had they put 50-plus points on the board then Cardiff couldn’t have complained.

The space that Cardiff afforded them was like the widest and most sumptuous red carpet to the hosts. Huge gaps in what passed for a defensive line were exploited in ruthless fashion. Mike Blair’s side started the rout after five minutes when Magnus Bradbury turned over Cardiff ball close to his own 22. Edinburgh moved it to Lang who saw the first of those open roads through the middle of the Cardiff defence and sped through it. Lang ate up ground, linked with Ben Vellacott who then threw a skip pass to the try-scorer Moyano. His countryman, Boffelli, banged over the conversion and the tone for the day was set. Four minutes later, Bennett did a Lang and galloped between lumbering forwards to link with Boffelli who ran away to score. He missed the conversion but then added a penalty soon after. Edinburgh were 15-0 up after just 18 minutes. The visitors looked like they were in a for a mortifying experience. Small mercy came in the form of a Priestland penalty but Edinburgh just returned to exposing Cardiff’s glaring weaknesses. Their third try came on the half-hour when playing off penalty advantage,

Kinghorn – having the cushiest ride at 10 – found Bennett, then whipped round to take the return before popping it back to Bennett. The centre had little space and plenty of defenders for company, but he finished brilliantly all the same. Boffelli put over the conversion and it was 22-3. Cardiff never got to the pitch of the game. Even when they threatened to get into it they were met by a real aggression, a meanness that was led in the main by Bradbury. The number eight has all the physical tools to be a key player for Edinburgh and an important cog for Scotland but consistency has been his problem. Maybe he has been too keen to believe his own hype – which has existed for years. Maybe his hunger isn’t all that it should be. Maybe, all of Scotland will hope, the penny has dropped with him at last. He’s been in excellent form and this was another big performance. He was everywhere. His team got the bonus point by the break. Another penalty advantage gave Kinghorn the freedom to fling a long pass out to Jamie Ritchie on the left wing, the blindside then patting it down to Lang to score. 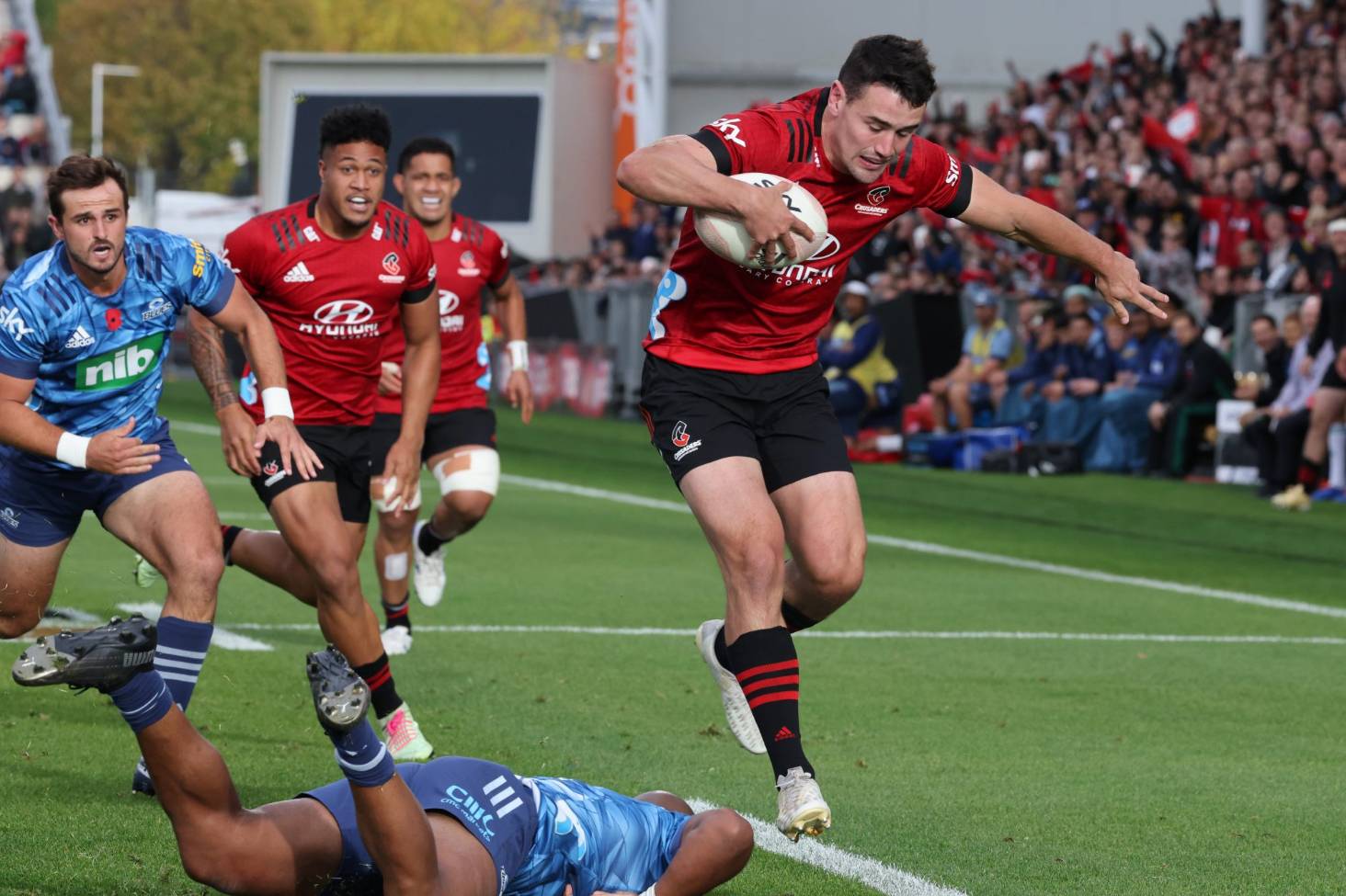 You might have thought that Cardiff’s day couldn’t get any more miserable, but it did. Having already lost their starting hooker, Kirby Myhill, they then lost his replacement, Liam Belcher, early in the new half. There were uncontested scrums for the remainder. Worse news, again, for Cardiff was the injury to James Botham. Play had to be halted for close to 10 minutes while the medics looked after him. Cardiff did stir just after when Kinghorn spilled it in contact  Crusader Rugby game on today and Lane sprinted away to score. Priestland’s conversion took some of the dirty look off the scoreline, if only for a little while. Edinburgh thought they had scored through Bradbury and again through Ritchie but both were ruled out. Bennett did the trick, though.

Share. Facebook Twitter Pinterest LinkedIn Tumblr WhatsApp Email
Previous ArticleEven in supposedly enlightened 2022 it is already clear that professional rugby
Next Article How do you choose between a starburst talent and another whose impact lasted more than a decade

Being Healthy Should Not Be A Chore