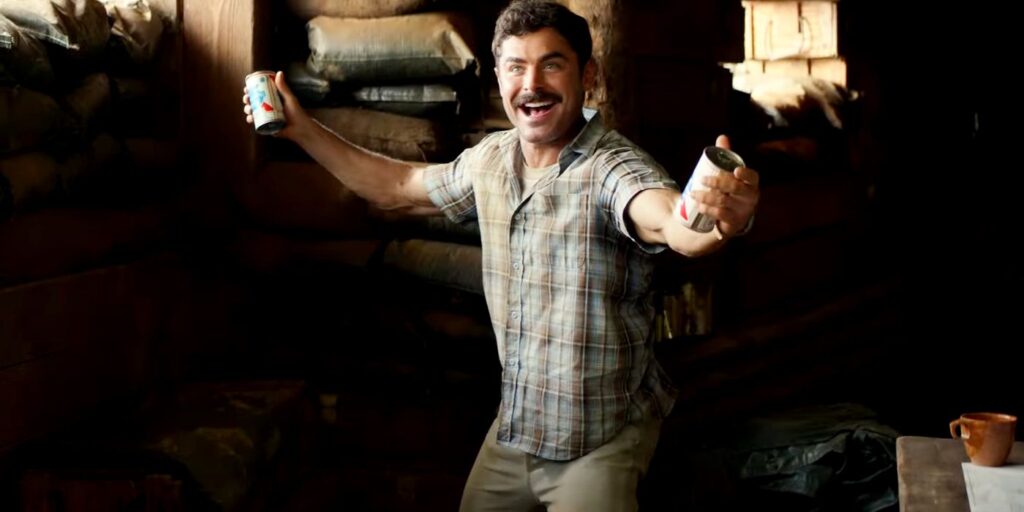 Apple TV+ has released a brand-new trailer for the forthcoming Vietnam War dramedy film The Greatest Beer Run Ever, starring Zac Efron. Based on the book of the same name by Joanna Molloy and John “Chickie” Donohue, The Greatest Beer Run Ever is set in 1967 and tells the story of Donohue himself, a 26-year-old U.S. Marine Corps veteran, as he embarks on a bizarre quest to track down his fellow buddies in combat during the Vietnam War to deliver messages of support from back home and personally bring them American beer. The film also features a supporting cast that includes Bill Murray, Russell Crowe, Jake Picking, Will Ropp, Archie Renaux, and Kyle Allen.