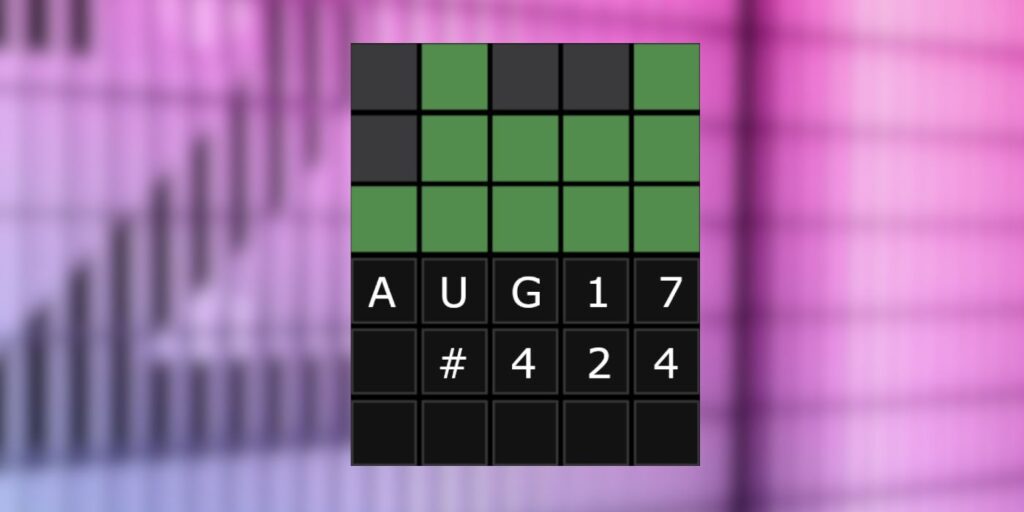 August 17th’s Wordle answer is one of the easier puzzles to solve this month as it contains plenty of vowels and is a fairly common word. Players should be able to identify the two vowels with one of their earlier guesses. Once these vowels have been identified, players simply need to figure out their correct position. However, even after discovering the two vowels, some players may not be able to guess the right answer as it could take a few more attempts. Since Wordle only gives players six attempts to figure out the solution, some players will have a better chance at guessing the word using hints.