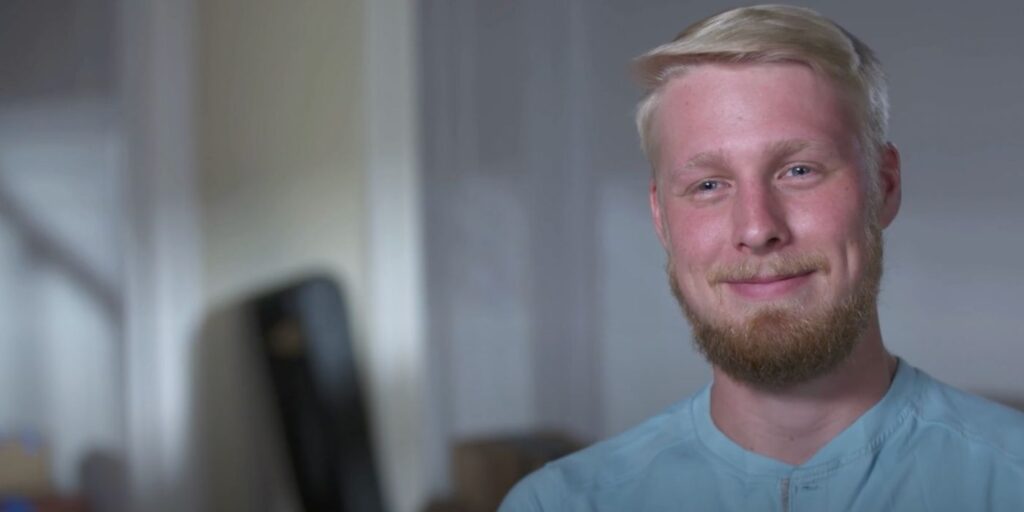 Ethan Plath has a passion for restoring and fixing cars on Welcome to Plathville. What first started as a fun hobby has turned into a useful skill. Growing up, his childhood primarily focused on spending time in the garage instead of doing homework and studying. Unfortunately, his homeschool education was not the main focus or priority.

This was an issue in particular that Ethan confronted his mother, Kim Plath, about when they finally sat down to hash things out during a Welcome to Plathville episode. Ethan didn’t hold back and was open about the fact that he felt Kim failed him when it came to his education. Instead of taking responsibility, she pointed the blame at Ethan, saying that he never enjoyed doing schoolwork. The homeschool education that Ethan received did not grant him a high school diploma, and now as an adult, he feels behind his peers.

Now that Ethan is an adult with so much ahead of him, fans are starting to question his education or lack thereof. Reddit user aleimira started the thread by writing, “Opinions aside. Why isn’t Ethan doing anything about his education now? He doesn’t work and can read.” His lack of initiative and motivation to further his education is puzzling to fans. His younger sister, Moriah Plath, has been studying and working toward getting her  GED.

It is clear that Ethan is smart, but he may be doubting himself and his ability to succeed. Although he knows his way around a car, having the basic knowledge that his peers have would help the Welcome to Plathville star greatly. SignificantCicada513 commented on the thread, writing, “Ethan seems to be in need of developmental education he could get at a community college. He may not need a degree, but filling in some gaps would benefit him a lot.”

Although a lot of things are changing on Welcome to Plathville, the views on education have not. Now, more than ever, the homeschooling that is taking place has fans concerned. Education is not the main priority as Kim and Barry Plath are more focused on their own lives since their split. The younger Plath kids’ education now falls on Lydia Plath as it is her responsibility to teach them and ensure they do their homework. Reddit user agger1 shared their thoughts on the thread, writing, “To me, the lack of formal education among the Plath clan is one of the biggest unspoken tragedies of this show. Kim (and Barry) seriously f-ed up.”

Welcome to Plathville fans hope that Ethan realizes that he is in control of his future. Although he didn’t get the schooling he deserved, he can still turn things around and continue his education if that is something he desires. He may have a lot of catching up to do, but it wouldn’t be impossible no matter how far behind he may feel.

Next: Why Ethan Plath Was Right To Say That Olivia Has ‘Changed’

Share. Facebook Twitter Pinterest LinkedIn Tumblr WhatsApp Email
Previous ArticleHow to watch Duquesne vs Florida State Football 2022 : When does it start, Live streams and schedule
Next Article Is The Shawshank Redemption Based On A True Story? | Screen Rant