Why Marlon Wayans Almost Turned Down Requiem For A Dream 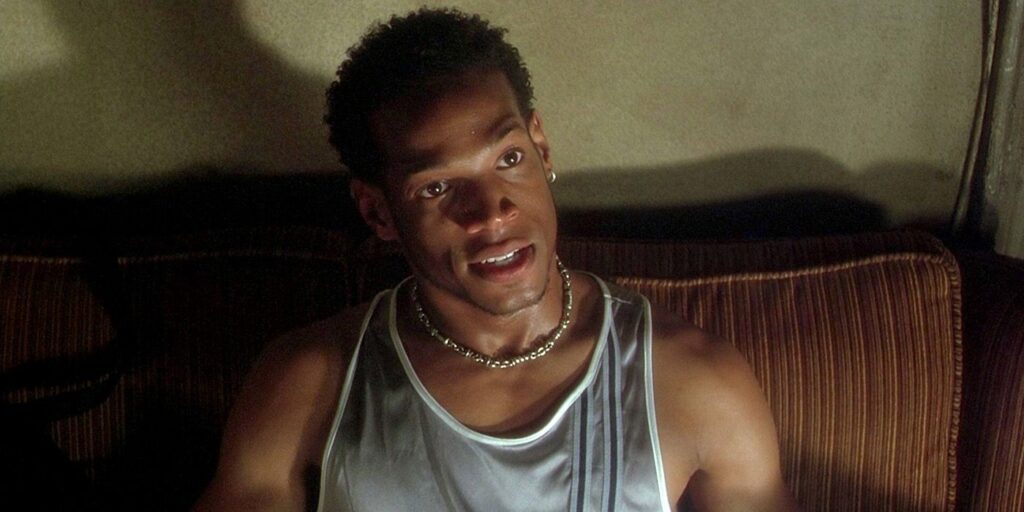 Marlon Wayans opens up about why he almost turned down Requiem for a Dream and what ultimately convinced him to join the psychological drama. Helmed by Darren Aronofsky, the film centers on Sara, Harry, Tyrone and Marion, four people in New York City grappling with different forms of addiction, the former of whom becomes addicted to amphetamines in the hopes to lose weight for a game show appearance while the latter three are heroin addicts and selling drugs in the hopes of breaking free. Despite their various aspirations, Requiem for a Dream chronicles their deteriorations under the weight of their ambitions.

Ellen Burstyn led the ensemble cast of Requiem for a Dream as Sara alongside Jared Leto as Harry, Jennifer Connelly as Marion, Marlon Wayans as Tyrone, Christopher McDonald, Mark Margolis, Louise Lasser, Marcia Jean Kurtz and Keith David. The film received rave reviews from critics and audiences for Aronofsky’s stylish direction, layered screenplay, Clint Mansell’s musical score and the performances of its cast, namely Burstyn who scored an Oscar nomination for Best Actress. Requiem for a Dream is generally credited with helping bolster Leto’s rising acting career and launching Aronofsky into the spotlight.

While exploring many of his iconic characters with GQ, Marlon Wayans revealed he almost turned down starring in Requiem for a Dream. The actor explained his distaste for the writing of his character as his reason for nearly passing on the role, but after watching one of Aronofsky’s films, he was interested in seeing what the filmmaker’s vision was for the film. See what Wayans shared below:

“I read the script for Requiem, I was mad as a Black guy. ‘Brothers don’t really talk like that,’ I was insulted. ‘Come on, who still talks jive? This is 1990 something. How about they update the language?’ But this is a Hubert Selby book and they wanted to be authentic. I wasn’t really feeling it, my agent was like, ‘You gotta re-read this. I’m gonna send you the book.’ I read this book and it was the same thing. Then they sent the movie Pi, and I when I saw the movie Pi, I instantly was like, ‘Wow, this director is amazing. I want to know what his vision is.’ “

As Wayans notes, Requiem for a Dream was based on 1970s novel from Hubert Selby Jr., who was also integral to developing the film with Aronofsky, having written a script adaptation years before the director approached him. Given there was a difference of two decades between when Selby Jr. first wrote the novel and when the film came to be, it’s understandable there would be a major difference in character personalities and language in that time gap. Additionally, with Aronofsky clearly wanting to be as faithful to the source material as possible, it’s understandable he and Selby Jr. would elect to remain as close to the original language as possible, even if it feels outdated for some of its characters.

Despite his initial reservations for the project, Requiem for a Dream would prove to be a strong move for Wayans as he score rave reviews for his performance as a drug dealer looking to escape the ghetto and get the acceptance of his mother. Though Wayans has primarily remained in the comedy genre since, namely with the films he’s co-written ranging from White Chicks to Scary Movie, he has occasionally returned to the dramatic field with well-received roles in On the Rocks and the Aretha Franklin biopic Respect. Audiences can revisit Wayans’ performance with Requiem for a Dream streaming on Tubi now.

More: Every Performance In Requiem For A Dream, Ranked