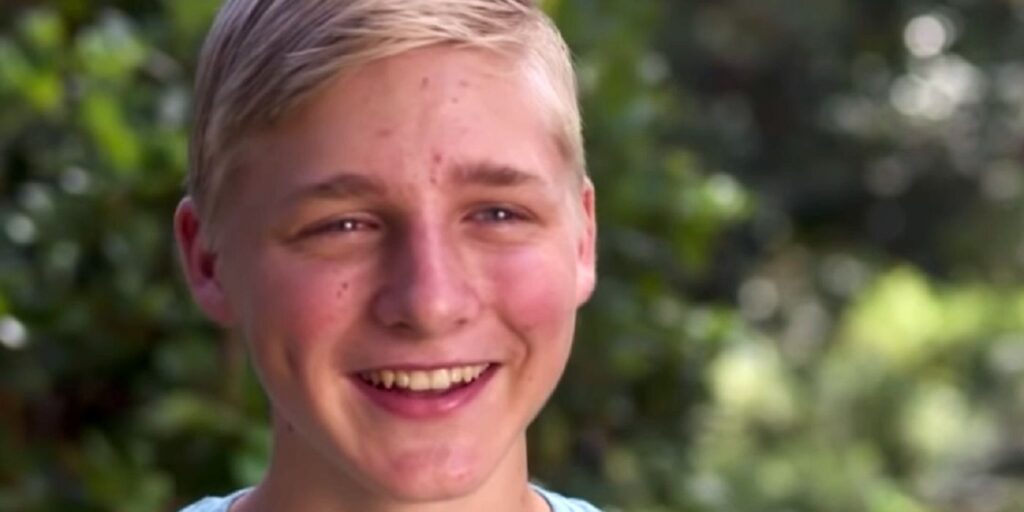 Isaac Plath from Welcome to Plathville recently shared with fans that he is on the market and could be looking for the love of his life. The youngest son of Kim and Barry Plath has always been a hard worker who kept his thoughts primarily to himself. Now as he has started to mature, it looks like he could be searching for his soulmate.

Over the last three seasons of Welcome to Plathville, Isaac has grown up in front of viewers’ eyes. Isaac used to be quite shy, but in the recent months, he has come out of his shell. Like his brother, Micah Plath, fans have noted that he too has the farm boy good looks and could be looking to make a living off of them. Isaac is currently focused on keeping his family unit together after Kim and Barry announced that they would be divorcing. While the main relationship in his life may be breaking down, Isaac is starting to look around him for how to start his own relationship.

Eagle-eyed Welcome to Plathville fans were quick to notice in the comments of a recent post by Isaac that he revealed his relationship status. An eager viewer asked if the 16-year-old was single as they were supposedly asking for a friend. Not hesitating, Isaac replied, “Uhh yeah, I guess I am!!” Isaac didn’t go into too much detail, but he announced to the world loud and clear that he was single and ready to mingle. Even though Isaac may be prepared to get involved in his first relationship, most fans feel Kim and Barry may have their son hold off until he is a bit older.

Even though Isaac’s dating life may have to be put on the back burner, the young teen has a lot he is already concentrating on. He is currently earning his pilot’s license and hopes to one day fly for a cargo company making deliveries. He spends all his extra time getting in his training and flying hours to make the dream come true. And even though he may be on the market, he still hasn’t found anyone great enough to bring home to mom and dad.

The current season of Welcome to Plathville is now over, and the entire family seems to be in turmoil. Isaac has had a front row seat to his parent’s separation, and it is obvious to fans he is not enjoying the process. The whole ordeal could have the young Plath thinking about what he would want from his own relationship and teaching him a valuable lesson or two for the future.

Next: Welcome To Plathville Fans Think Moriah Is Throwing Shade On Instagram