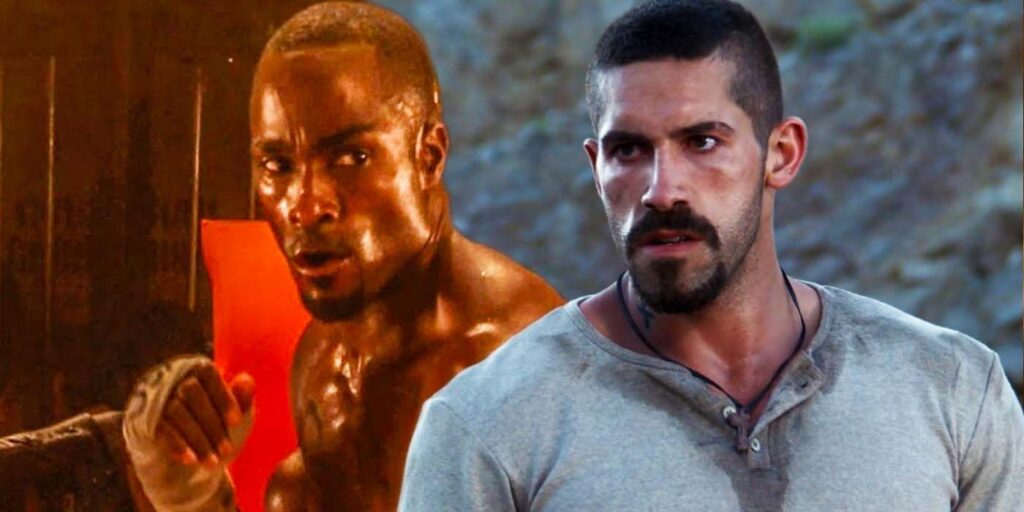 Turbo fully knew he could not beat Boyka in Undisputed 3: Redemption, but he had admirable reasons for still wanting to fight him. Undisputed 3 brought Scott Adkins’s MMA warrior Yuri Boyka back into the ring for a prison tournament in which the winner would gain his freedom. With that being the prize of the competition, all eight competitors are equally determined.