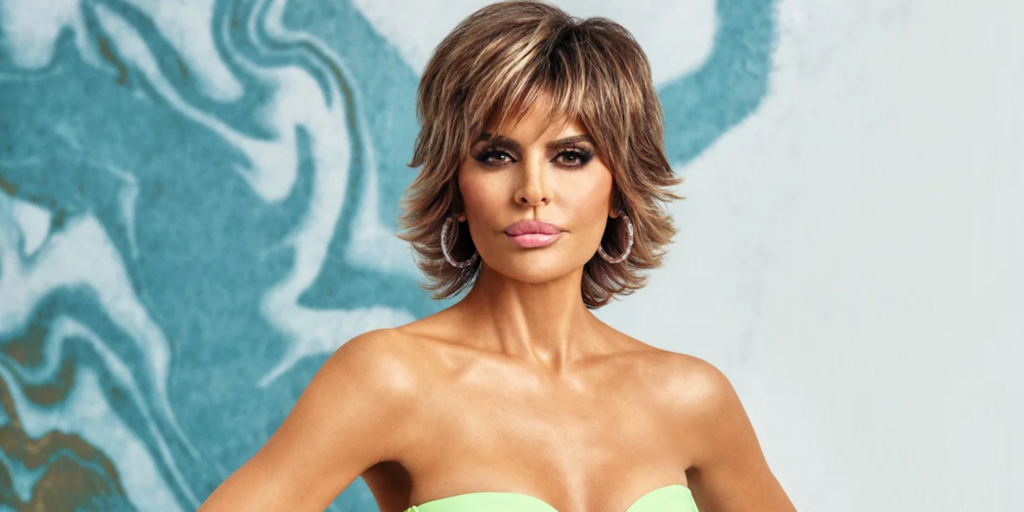 Before starring in The Real Housewives of Beverly Hills, Lisa Rinna was known for playing Billie Reed in Days of Our Lives, and there have been many times she has used her soap opera skills in her current Bravo role. RHOBH fans were excited when Lisa joined the cast in season 5. It was the first time a celebrity of her caliber had become a housewife, and it was doubly exciting when her former fellow Days of Our Lives co-star Eileen Davidson joined as well.

Lisa’s first season was filled with many memorable moments. Fans loved her relationship with former RHOBH star Lisa Vanderpump, especially when the Pump owner threw the soap star a birthday bash at her restaurant. Unfortunately, their friendship took a hit during RHOBH season 6 after Lisa accused the Vanderpump Rules celeb of orchestrating the Munchausen drama with Yolanda Hadid.

Over the years, the RHOBH star has been in the middle of much drama on the reality show. While fans have accused Lisa Rinna of stirring the pot, many can’t deny she makes the show entertaining. As a former soap opera star, it seems as if she knows just what buttons to push and how to manipulate her way out of tricky situations. If there’s one thing Lisa does best, it’s owning her soap opera status.

During an RHOBH season 5 cast trip to Amsterdam, Lisa and former housewife Kim Richards got into a heated argument regarding Kim’s sobriety. Things escalated when Kim snarkily said, “Let’s talk about the husband,” implying she knew a secret about Lisa’s husband, Harry Hamlin. In a dramatic moment, Lisa Rinna lunged across the table as if to choke Kim and then stood up and smashed a wine glass against the table. Unfortunately, the glass wasn’t a prop and it shattered everywhere, but thankfully nobody got hurt.

Kim’s sobriety came into question again in RHOBH season 7. During a conversation with “friend of” Eden Sassoon, Lisa claimed that Kim’s family was worried that she was “close to death.” The tidbit got around to Kim’s sister, Kyle Richards, who confronted Lisa during a party. Upon hearing the accusation, Lisa used her acting abilities to feign innocence. She insisted on not recalling ever saying Kim was near death and then backpedaled by throwing Eden under the bus. Lisa used her acting skills to turn on the waterworks and then exited the party.

To make amends with Kim, Lisa gifted her a stuffed bunny for her newborn granddaughter. However, Kim was not quick to forgive Lisa, and during the RHOBH season 7 reunion, she handed the bunny back to her. Kim claimed she didn’t think the bunny was given with good intentions and didn’t want negative energy around her granddaughter. Lisa was visibly hurt, and as the camera zoomed in on her, she let a single tear roll down her face. It was a perfectly executed moment that deserved an Emmy.

Related: What Fans Are Hoping To See At The RHOBH Season 12 Reunion

The Elton John gala debacle has become one of RHOBH season 12’s recurring storylines. The issue seemed to be resolved between Lisa and Sutton Stracke, but it came up again during Lisa’s wine tasting at her house. When the two started arguing, Lisa told Sutton, “Get out of my house. If you’re going to talk like that, you should leave.” She then proceeded to yell, “If you come for my kids or husband, I will hunt you down!” Lisa had the soap opera villain role down to a T during that scene and seemed to relish her moment on camera.