The Kardashians Fans Take Kendall’s Side In Scott Disick Argument 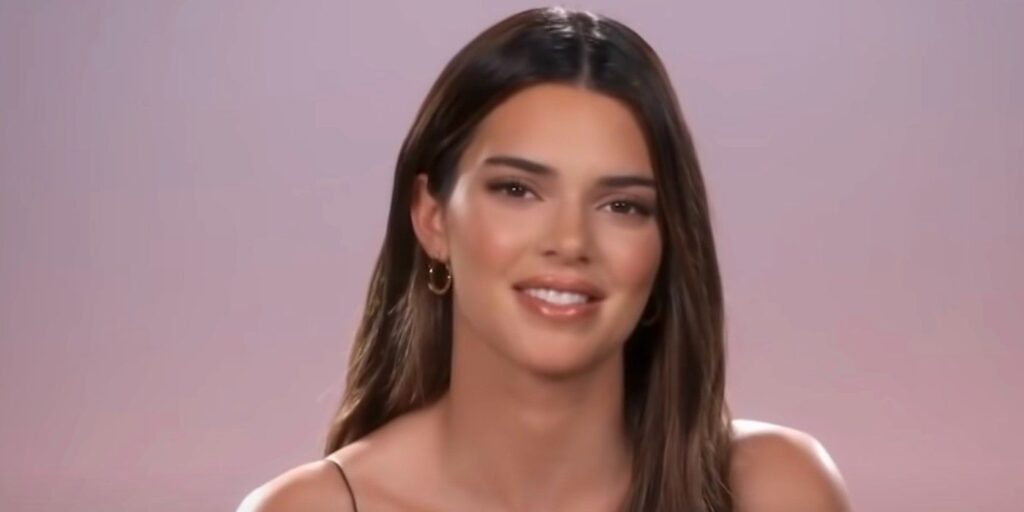 Kendall Jenner has The Kardashians fans on her side after an argument with Kourtney Kardashian’s ex Scott Disick. Fans were skeptical about whether or not Scott would appear on the series after he was absent from some of the earlier show trailers. Luckily for Scott fans, Kourtney’s ex has been a big part of the new show, mainly in relation to his ex’s engagement with Blink 182 drummer Travis Barker. When the Kar-Jenners first found out that Travis was planning a romantic proposal, everyone immediately wondered how Scott would take the news. As Khloe Kardashian says, everyone knows Scott is still in love with Kourtney.

Last week, fans were upset with Kendall over how she seemed to jump to Scott’s defense after her sister got engaged. Instead of being happy for her, she began asking her if she cares about Scott’s feelings or how her engagement is going to hurt him. However, in the latest episode of The Kardashians, Scott quickly got on Kendall’s bad side when he called her out for not inviting him to her birthday party. Kourtney’s ex sadly has lost both his parents, and the Kar-Jenners are his only family. But once Travis came along, he felt like he was being excluded from the family and a lot of their celebrations.

Related: The Kardashians: Why Scott Disick Needs Khloé As A Friend

For the first time in a while, fans are actually on Kendall’s side. TikTok fan account @kardashianicon shared the clip of the big fight between Kendall and Scott during lunch at Kris Jenner’s house, and most of the replies were full of fans jumping to Kendall’s defense. “No because if a man was talking over me I leave too lmao,” one fan responded. Many other fans in the replies called out Scott for his wrong reaction, saying that Kendall doesn’t owe him anything, including a birthday invite. They also defended the model, saying she was trying to explain to Scott why he wasn’t invited, but he wouldn’t give her the chance and continued to speak over her, prompting her to get up and leave the table.

During the scene, Scott expressed that he felt left out of a lot of the Kar-Jenners’ celebrations, and the topic of Kendall’s birthday came up. The 818 Tequila founder explained that it was just a small party with friends that most of her sisters weren’t even invited to. Unfortunately, Scott still felt like he should’ve been invited. “He wants to come to every event just sit at home for once,” one fan replied. There were a few who found the situation ironic, considering how much Kendall has been defending Scott recently and trying to make him feel included. The star even admitted that she has felt very close to him ever since he started dating her sister when she was still a kid.

Unfortunately for Scott, it seems he’s become the villain on the show once again. The family seems to be doing their best to help him feel included, but maybe there are just some celebrations he shouldn’t feel so entitled to. After all, Kendall’s birthday was just a small party with best friends like Hailey Bieber and others much younger than him. Hopefully, the two will patch things up in the following episodes, but until then, it looks like The Kardashians fans are Team Kendall.

The Kardashians streams Thursdays on Hulu.