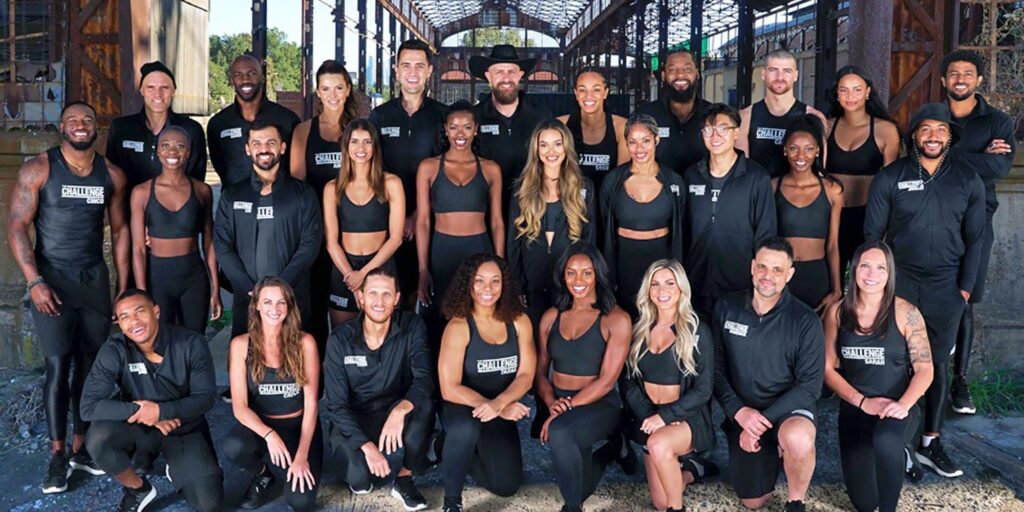 In the first episode of The Challenge: USA, host TJ Lavin revealed that an algorithm would pair the contestants up for each daily challenge, but some matchups seem suspiciously rigged. The Challenge: USA is a spinoff of MTV’s original competition show, The Challenge, with contestants from Big Brother, Amazing Race, Survivor, and Love Island. Initially, the groups gravitated towards people from their own shows. However, after the algorithm paired up players randomly, alliances started to shift and some started turning against each other.