The Challenge USA: What We Know About Big Brother’s Xavier Prather 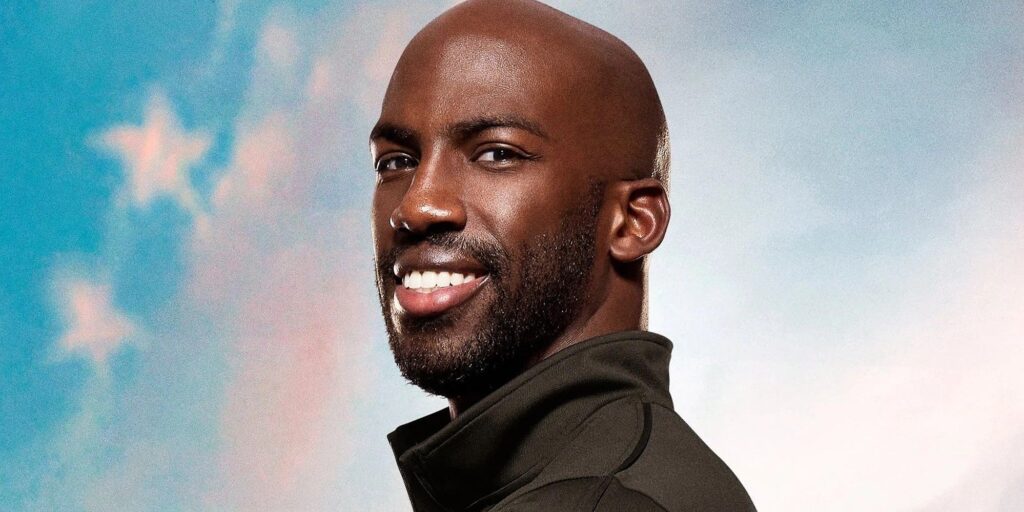 With The Challenge USA premiere fast approaching, the hype for the new season is at an all-time high, and cast member Xavier Prather is part of the reason why. The cast is full of reality TV heavyweights, including the Big Brother 23 champ, Xavier. He will be one of 28 familiar names doing battle when the new installment of the series kicks off. He’ll be representing Big Brother, while facing off against fellow BB alums, as well as Survivor, The Amazing Race, and Love Island stars.

Fans should know that Xavier will be one of nine former Big Brother houseguests on the season. Joining him will be his BB23 castmates Alyssa Lopez, Tiffany Mitchell, Azäh Awasum, Derek Xiao, and Kyland Young. BB20‘s Angela Rummans will also be in the mix, as well as two time Big Brother players, Enzo Palumbo and David Alexander. Of the CBS reality shows with alumni on the season, Big Brother has the most representation within The Challenge USA cast.

Related: The Challenge USA: Everything To Know About Survivor’s Domenick Abbate

The most important thing to note about Xavier heading into the season is that he not only won Big Brother 23, but was the first Black contestant to ever win a traditional Big Brother season. Knowing that the show had been airing for over two decades without ever crowning a Black winner, Xavier and the other Black houseguests (Tiffany, Azäh, Kyland, Derek “Big D” Frazier, and Hannah Chaddha) came together to form the historic “Cookout” alliance. The goal of the Cookout was to ensure that Big Brother had its first Black winner, and they did so in dominant fashion. The Cookout became the most successful alliance in the show’s history, controlling the flow of the season, and getting every member of the alliance to the final six. This was actually an unprecedented feat. Xavier managed to insulate himself within the six, and pick off his biggest threats, Tiffany and Hannah, before making it to the final two. There, he beat “Big D” in a unanimous jury vote.

It’s certainly important to note that Xavier is very well-connected heading into The Challenge. He’ll be playing with several of his Cookout alliance members, as well as his good friend Alyssa, and BB23 fan favorite, Derek Xiao. It’ll be interesting to see how Xavier’s relationships with his former housemates have changed since his time on the show last summer, and how they will continue to evolve during The Challenge. Notably, Xavier and Kyland had one of the most memorable Big Brother confrontations, when Xavier evicted Kyland. Additionally, there has been much fan speculation about the nature of Xavier’s relationship with Alyssa. Some members of the BB fandom have speculated that there are romantic feelings between the pair, but Xavier has flatly denied the dating rumors about himself and Alyssa. Regardless, it’ll be exciting to track the development of Xavier’s BB23 relationships as the season progresses.

Overall, Xavier is in a good spot to be successful in The Challenge. He’s very well-connected, and is a strong social player who is also athletic, having been a college basketball player before beginning his career as an attorney. Xavier’s reputation as a strong player, and the fact that his historic Big Brother win was so recent, may put a target on his back. He won’t be able to hide during the season, and won’t be able to dupe his fellow contestants into underestimating him, as he did during his Big Brother 23 run.

Next: Big Brother: Christian Reveals Why He’s Not On The Challenge

Telegram: What it is and how to use it