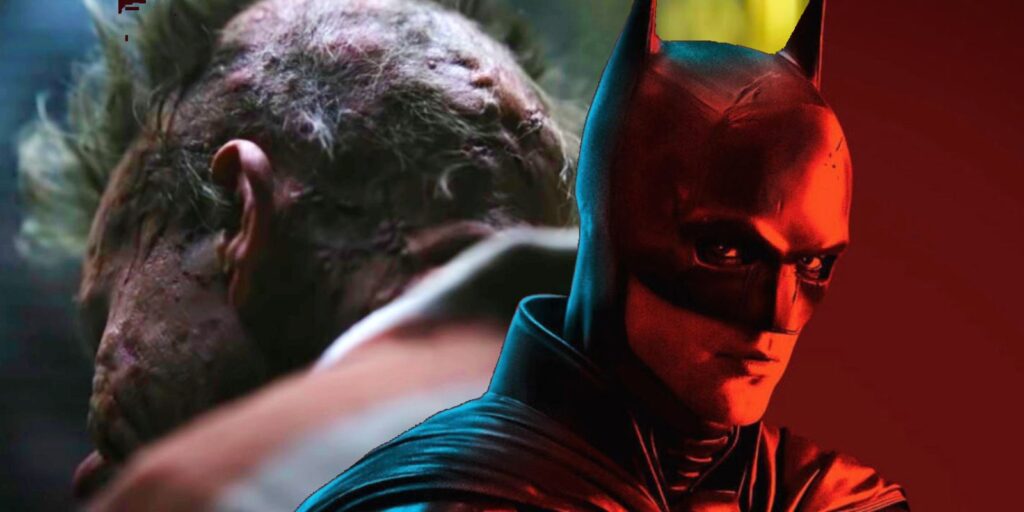 During the final moments of The Batman, a shady and out-of-focus Arkham inmate, who has since been confirmed as the Joker (played by Barry Keoghan), makes a surprise appearance while avoiding a problem for The Batman 2 or later. It was not long before audiences discerned the true identity of this creepy and barely seen stranger in the cell next door to Paul Dano’s recently incarcerated Riddler, and speculation surrounding a sequel involving the Joker was initiated instantly. “One day you’re on top, the next you’re a clown,” says Keoghan’s Joker, a line of dialogue – not to mention the subsequent chilling cackle – that gave audiences all the clues needed to conclude he was Batman’s playfully sadistic archnemesis.

Since then, Reeves and Warner Bros. have also released a deleted scene from The Batman that offers slightly fuller glimpses of Keoghan’s unnerving Joker. Shot predominantly in a guarded style that obscures any clear view of him, the five-minute sequence – that is patently indebted to the tautly complex dynamics between Hannibal Lector and the many profilers who have attempted to glean dark insights from his brilliant but cruel mind – shows Robert Pattinson’s Batman unsuccessfully prying the Joker for the real identity of the Riddler. Accordingly, with this teasing clip, audiences have been offered further knowledge of Reeves’ approach to Batman and how Keoghan might continue his reinvention of Gotham’s clown prince of crime in future films.

Carefully revealing the Joker in such an oblique and indirect manner creates intrigue regarding his physical appearance and fuels speculation as to how and in what capacity he might appear in later installments in The Batman universe. Essentially serving the same purpose as a post-credit sequence revelation, this is an intelligent strategy – not to mention a safe one – as the vague revelation simultaneously tells audiences little about the character yet also develops enough intrigue to all but guarantee a payoff. It might not be quite as elegant as Gordon wryly handing Batman the Joker card in the epilogue of Batman Begins, but it is extremely effective nonetheless.

Reeves has also revealed that he and The Batman’s make-up designer Mike Marino went back to Conrad Veidt’s facially disfigured Gwynplaine in 1928’s gloomy German expressionist silent drama The Man Who Laughs – the Joker’s original inspiration. From what can be discerned from the obscure images so far, this is clearly evident – what with Keoghan’s Joker creepily bearing his jagged teeth from behind a face that is seemingly a mass of scar tissue. Accordingly, as is always the case with this supervillain, there will be a grim backstory behind his mangled perpetual grin – not to mention the pre-history between Pattinson’s Batman and the Joker and Riddler, but the ambiguity here frees the following films from any established narrative path.

Even if audiences don’t get to fully see Keoghan’s Joker in the already-confirmed The Batman 2, with only two mystery-shrouded scenes, audiences have been given plenty to chew on regarding the character’s future. Considering the recent announcement of Todd Phillips’ Joker sequel, Joker: Folie à Deux, it is possible that Keoghan’s Joker might even serve Reeves’ films as more of an ancillary character than a central villain to prevent these different depictions of the character from infringing on one another. However, even though it is early days in the development of what comes next in this franchise, Matt Reeves kept the Joker scene in The Batman for a reason, but only time will reveal that precise reason.