Stranger Things Season 4 Will Give Answers to Eleven’s Past, Says Star 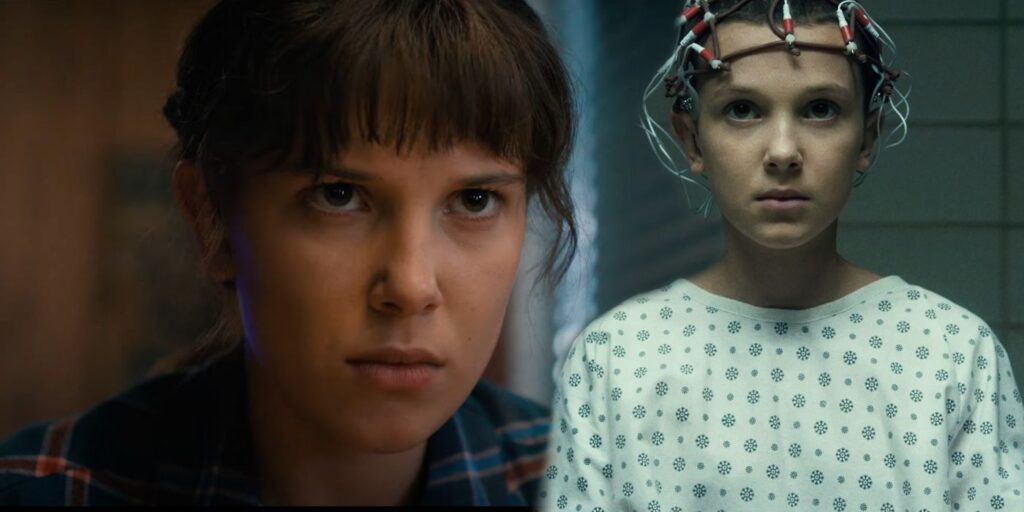 Millie Bobby Brown says that Stranger Things season 4will give answers to Eleven’s mysterious past. Brown, who is best known for her breakout role in the Netflix sci-fi drama, first began her acting career in 2013 as a guest star in Once Upon a Time in Wonderland. After appearing in shows such as NCIS, Grey’s Anatomy, and Modern Family, in 2016, she landed the role of Stranger Things’ Eleven, a young girl with powerful psychic and telekinetic abilities.

In the show’s first season, Brown’s character escaped from the national laboratory in Hawkins, Indiana, where she had been raised as a test subject. Her moniker was assigned to her because she presumably was the eleventh test subject in the laboratory’s various experiments. In season 2, Eleven discovered her true identity; she was the daughter of Terry Ives, a woman who herself was subjected to brutal experiments by the laboratory’s Dr. Brenner. Eleven also uncovered the existence of a “sister,” another gifted girl named Kali (or number Eight), who possessed the ability to make people experience hallucinations.

With just weeks left until the long-awaited fourth season premieres on Netflix, Brown recently appeared on The Tonight Show Starring Jimmy Fallon. During her interview, Brown was asked to describe what the season has in store for her character, and she hinted that they “really dig deep into her beginning.” Check out her full answer below:

The main part and the slogan of this storyline is, ‘It’s the beginning of the end.’ And we really have to dig deep into her beginning, and how she became who she is with the people around her, and how to gain that autonomy and become this woman on her own. So this storyline, this season really digs into that.

Fans of the show have already been given a hint that the show will dig deeper into Eleven’s murky history. The trailer released last year hinted at Eleven’s time under the control of Dr. Brenner and the existence of more potential “siblings.” While previous seasons have hinted at the types of experiments that she was being subjected to, their exact nature and reasons for them are still clouded in mystery. Perhaps season 4 will reveal exactly what Dr. Brenner and his research team hoped to achieve with Eleven.

Audiences may not be the only ones who delve into Eleven’s past, as the character herself may be forced to confront her history in a bid to regain her lost abilities. With the season 3 finale leaving Eleven powerless, perhaps it is only by returning to Hawkins and revisiting the experiments which first honed her abilities that she will be able to assist her friends in the imminent perils they find themselves facing. Thankfully fans will not have to wait too much longer to learn more about Eleven’s murky history, with part 1 of Stranger Things season 4 set to hit Netflix on May 27 and part 2 on July 1.

Next: Stranger Things: Everything We Know About Eleven’s Origins