Sifu 2022 Roadmap – What Updates Are Releasing This Year 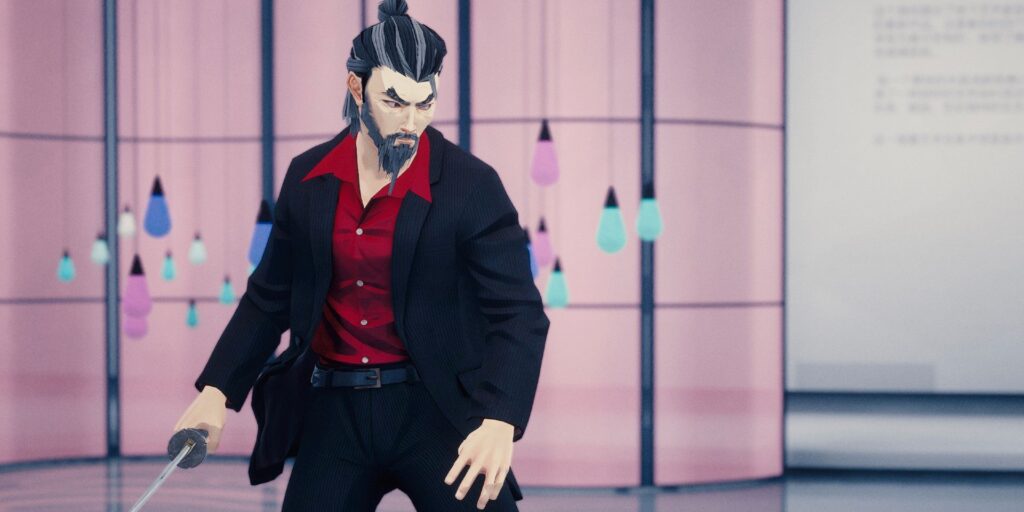 Sloclap’s brutally difficult martial arts brawler Sifu is set to receive loads of new content this year in the form of free updates. The PlayStation and PC title has gotten plenty of user-generated content since its release, including mods that add real-life personalities, with characters like Keanu Reeves and Elden Ring‘s Hidetaka Miyazaki getting added to Sifu, but only a few changes have been delivered by way of official patches. According to a recently released roadmap for the game, however, that will change over the next few months.

Sifu is a mostly straightforward and linear gaming experience. While there are various upgrades to unlock, new moves to learn and secrets to uncover, each of the game’s five levels will play out mostly the same, with minor variations that are almost entirely left up to the player. There are also no alternate modes to engage with outside of the barebones training feature that can be accessed in between full levels.

Related: Most Anticipated Games Of 2022

Despite this linearity and tight focus, Sloclap announced that Sifu would be getting new outfits this spring. It turns out that these new outfits are just the tip of the iceberg when it comes to what players can expect from Sifu in 2022, as there are a number of new content drops planned. Through these updates, which were announced by the SifuGame Twitter account, Sifu will be expanded with additional features and personalization options for players to enjoy.

Sifu‘s notable changes will begin this season, as Sloclap is planning on releasing several patches that enhance and alter the game. Kicking things off is the option to select different outfits. Sifu launched with just two skins: one female avatar and one male, and although these avatars would change their appearance through Sifu‘s unique age system, different outfits have been unavailable without the use of mods. This will change this spring, as the first new outfits will arrive to Sifu, including a white variation of the standard outfit and the Young Man Outfit, which will be exclusively available for those who purchased the Deluxe Edition of the game.

These first changes will not just be cosmetic, however, as this spring will also mark the arrival difficulty options for the game, which previously only had one predetermined difficulty setting. The new update will add three preset difficulty options: Student, Disciple, and Master, adding some much-needed accessibility to the game, which has been criticized for its restrictive and unapproachable game design. A feature called “advanced training” will also be arriving this spring, so players can learn how to instantly kill Sifu enemies in a controlled environment.

New Sifu content will continue to roll in as the summer months come around. Just like with the spring update, players will get access to new outfits during this period, although the particular outfits have not yet been revealed. More significant than these outfits, however, are the additional changes and expansions being made to Sifu‘s accessibility features and endgame content. One of these changes will come in the form of what is being described as “advanced scoring“, which likely has something to do with how players can accumulate points in individual levels and full runs, adding further depth to the game’s flashy combat.

Gameplay modifiers might catch the eye of fans, as they will open the door to numerous new combat experiences. These modifiers include the option to instantly unlock all moves, including Sifu‘s Mighty Calbot ability, without building up the exp. that is typically required. Bullet time is another interesting modifier that should make certain attacks easier to avoid. On the other side of the coin, there are several modifiers that will make the game considerably more difficult, including the option to remove the guard ability and the rebirth pendant, which are both at the center of Sifu‘s gameplay. By mixing and matching these difficulty-altering modifiers (as well as more fun ones like the “golden staff” modifier), Sifu players will be able to easily fine-tune their experience, making the game as challenging or accessible as they’d like. Additional outfits will also arrive in the summer.

These modification options will continue to expand going into the fall months, as Sloclap is planning on adding additional modifiers to the game. Unlike the modifiers coming in the summer, these modifiers have not been outlined at the time of writing, but it’s possible that they could help players better survive Sifu‘s group encounters by providing alternate combat options and abilities. Aside from the new modifiers, Sifu will also be getting a Replay Editor, which will allow players to playback their fights and make various changes to the footage, perhaps even adding unique filters and other effects. Just like with the summer and spring updates, more alternate outfits will be coming in the fall.

The winter months will see further additions to Sifu‘s alternate outfits and even more modifiers for players to mess around with. The biggest piece of new content coming in the winter, however, is the new Arena Mode, which can be assumed to be some sort of challenge mode outside of the levels provided in the campaign. The details of this Arena Mode have yet to be revealed, but it’s possible that it will include special challenges. Even though many players struggle to beat Sifu‘s second level, an endless or horde mode would also likely be a welcome addition for many players looking to test their mettle against an onslaught of enemies.

While there are many specifics that still need to be revealed, it looks like Sifu will be getting a surprising amount of new content over the course of this year. Many of these additions will come in the form of new outfits, which are sure to be a welcome addition for those who feel that Sifu‘s base game is lacking personalization options, but there will also be plenty of content coming that makes meaningful changes to gameplay. By adding special modifiers and accessibility options, hopefully, Sifu will become a game that can be more easily enjoyed by gamers of all skill levels and across the physical spectrum. Even though Sifu won’t get features like multiplayer, updates bringing along cool additions like Arena Mode and the Replay Editor are sure to please plenty of gamers. Indeed, Sifu fans have a lot to look forward to in 2022.

Next: Sifu Could Fix Its Biggest Problem In A Post-Launch Update