Siesta Key: Chloe Called Out For Latest Tweet About Meghan 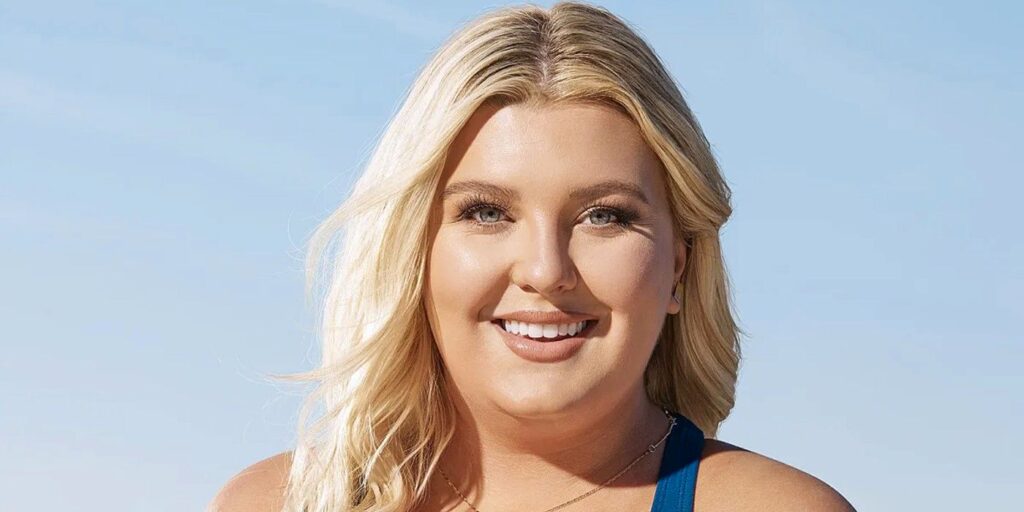 Fans of Siesta Key are upset with star Chloe Trautman over her recent tweet about castmate Meghan Bischoff. Meghan is a recent addition to the Florida-based reality TV series and has already made some friends and enemies on the show. Meghan joined as Sam’s rebound after splitting with Juliette Porter and this immediately caused some tension between her and her fellow cast members. Specifically, Amanda Miller, after the star told her Sam was using her to make Juliette jealous. However, in the latest episode, Meghan met Chloe, and the star had no problem confronting her at a pool party for acting flirty with Sam in front of Juliette.

However, Chloe’s behavior at the party strongly contradicts her morals and spiritual beliefs. In recent seasons of Siesta Key, Chloe has been on a spiritual awakening and claims to be a much different person than she used to be. The star has been called out by fans before for saying that she’s changed but continuing to involve herself in the drama on the show. A lot of people, including those on Siesta Key, like Jordana Barnes and Kelsey Owens, have accused Chloe of not actually changing as much as she claims to have. However, the star continues to insist she is not the same Chloe she used to be and is much more awakened and aligned with her authentic self.

Related: Why Chloe Trautman Chose To Take A Step Back For Siesta Key Season 4

Unfortunately, fans are still not buying it and are calling the star out for a recent tweet she wrote about Meghan. During the recent Siesta Key episode, Chloe tweeted, “This girl is a legit fame seeking, gold digging, slut. #SiestaKey.” This angered many fans of the show, and they didn’t hold back their thoughts. “That girl hasn’t done anything wrong to anybody….Sam and Juliette’s breakup doesn’t have shit to do with her period. Y’all need to grow up at this point. Get mad cause your friends are mad is childish child,” user @Stakevia09 replied. Many others agreed that Chloe’s tweet was uncalled for.

Some Siesta Key fans even found the tweet hypocritical since Chloe and her friends are all on the reality series for fame and money too. Fans pointed out that Chloe stepped away from the show during season 4a for her own well-being, but came back because she wanted to be on TV again. Other fans also seemed to not be a big fan of Meghan but still thought Chloe’s tweet was too harsh. User @snarkysunfish responded, “girl, you had us until the slut part.“

Girl on girl hate has definitely been overdone on reality shows, and today’s society is way over it. It may have been acceptable in the early 2000s, but fans are no longer cheering on women for tearing each other down. It seems Chloe didn’t get the memo, but Siesta Key fans surely let her know. Hopefully, in the future, she’ll try to stay true to her new spiritual self and treat the other women around her with more kindness and respect.

Next: Siesta Key: Everything To Know About Sam Logan’s Parents