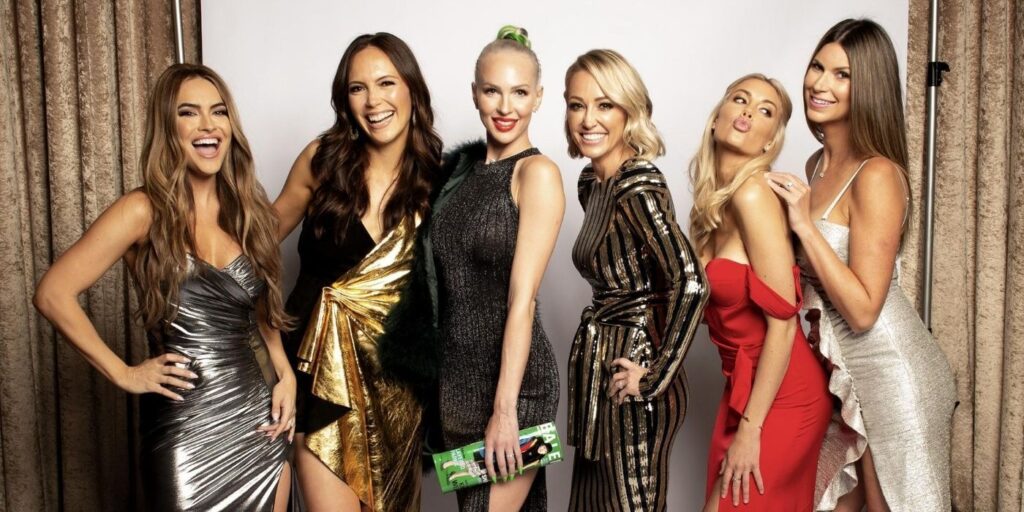 The sun is shining for Netflix fans now that Selling Sunset seasons 6 and 7 have been renewed. The docusoap has been an addicting show in Netflix’s reality TV rotation, following the lives of the female realtors employed by The Oppenheim Group, the #1 agency in the Hollywood Hills and Sunset Strip. The realtors have an established finesse with their clients, showing the best of the best within the L.A. real estate world.

Based on the exciting announcement made by Netflix, fans of Selling Sunset will be able to enjoy the return of their favorite realtors with the renewal of two additional seasons of the show. Production for the highly-awaited Selling Sunset season 6 will begin this summer. Many fans follow the realtors on social media to see if they can learn of any behind-the-scenes excitement. As fans are well aware, the cast of Selling Sunset know how to work hard and play hard, so the next season is bound to have some exciting developments among the Oppenheim Group.

The announcement of Selling Sunset seasons 6 and 7 is accompanied by the renewal of Dream Home Makeover Season 3, which will premiere July 27. Designing Miami will premiere September 21, and Buying Beverly Hills and Buy My House will both premiere this fall. The new series Instant Dream Home will premiere on August 10, which is described as part home renovation show and part heist film. Selling the OC will premiere on August 24 with a fresh set of realtors competing to establish themselves at Oppenheim’s second office in the OC.

While Selling Sunset is far from the first real estate reality television show, it has claimed a special place within Netflix’s reality programming. Fans of the series enjoy the show for many reasons outside of the gorgeous homes the realtors sell to Oppenheim clientele and the agents’ lives. However, the drama among the highly competitive agents is what truly keeps the audience coming back for more. Now that a renewal has been announced, many Selling Sunset fans are staying tuned to see which agents will be returning and what new faces might enter the real estate arena.

Next: Why Casting Male Agents Could Make Selling Sunset Season 6 Next Level