Report: Marvel Comics Could Be Losing the Rights to a Major Character 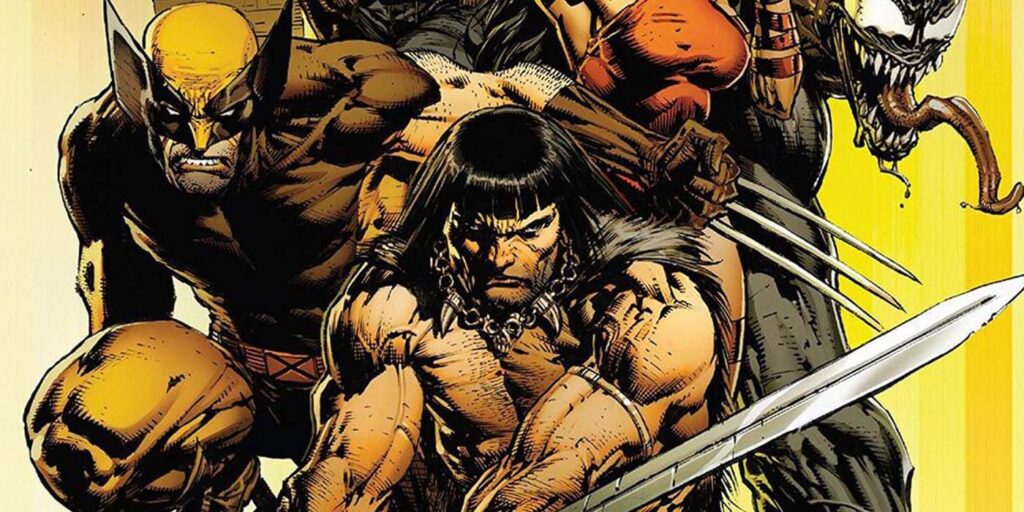 Marvel Comics is reportedly moving on from the license of Conan the Barbarian, which may lead to major changes in some comics the hero was set to appear in. The report from Rich Johnston of BleedingCool.com suggests that the American rights of Conan have lapsed, as Marvel Comics no longer owns the U.S. rights to the American character. If true, what that means in the future for the character’s upcoming Marvel appearances remains to be seen.

Conan the Barbarian is one of the most iconic swords and sorcery characters by legendary writer Robert E. Howard. The Cimmerian hero originally appeared in a 1932 story from Howard in Weird Tales, with many subsequent stories written about him. The sword-and-shield wielding Cimmerian first appeared in comics in the 1970s with Marvel, with Dark Horse being the publisher from 2003 until a few years ago until Marvel Comics regained the rights in 2018. Famously, Arnold Schwarzenegger portrayed the hero in the character’s self-titled 1982 film. Conan, who’s starred in multiple solo books continuing his savage adventures, is set to rejoin the Savage Avengers in a new series later this week. However, Marvel Comics might have lost the rights just before his newest comic’s debut.

Rich Johnston of BleedingCool.com reported that the U.S. license to Conan the Barbarian is moving on from Marvel. Johnston noted that a commenter in a fan group referenced an Esad Ribic cover for Conan: Exodus being the last piece of art the artist would do on the character for Marvel, as the publisher no longer owns the rights. BleedingCool did some digging that the current owners of the U.S. trademark (or if it’s sold) plan on publishing Conan comic books “themselves” The report also notes it won’t impact upcoming collections and reprints.

Marvel Comics hasn’t officially confirmed losing the license/rights to the character, but if true, it’s likely to have an impact on future Conan the Barbarian starring titles. The King Conan miniseries from Jason Aaron and Mahmud Asrar, (which was mired in controversy already) is still set to release two issues later this year, while Conan is set to star in the Savage Avengers from David Prepose and Carlos Magno. So will Marvel change the team? or will they go the route of their non-U.S. counterparts and start to refer to Conan as the Cimmerian?

Again, the rights loss report hasn’t been confirmed by Marvel, so it could be a tad premature, but it does appear legitimate from the sounds of it. Losing Conan the Barbarian ahead of his new series while the character has his own solo book with King Conan makes for an odd timing for his potential departure. Time will tell if Conan the Barbarian continues with Marvel Comics, but as of right now, you might not want to get your hopes up.

Next: Wonder Woman’s First Sidekick Has a Lasso More Dangerous than Diana’s