Pokémon GO: How to Get Beast Balls | Screen Rant 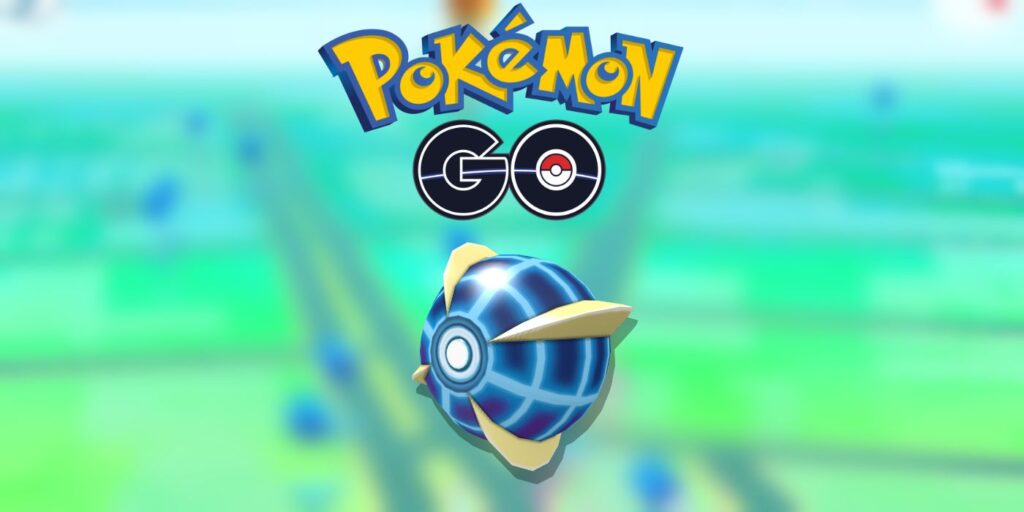 The Beast Ball is a type of Poké Ball in Pokémon GO used to significantly increase the chance of a successful capture when catching Ultra Beasts. For those unfamiliar, Ultra Beasts are a kind of extradimensional Pokémon originating from Ultra Space, an interdimensional spatial realm linked to several different worlds and dimensions through Ultra Wormholes. According to the franchise’s lore, there are eleven known Ultra Beasts in Pokémon GO, such as Pheromosa, codenamed “UB-02 Beauty,” and Buzzwole also referred to as “UB-02 Absorption.”

Accordingly, Trainers in Pokémon GO will need to get Beast Balls in order to catch these new extraterrestrial Pokémon from Ultra Space. However, the debut of Ultra Beasts in Pokémon GO will initially be part of live Special Research events available to participants of the Pokémon GO Fest. Accordingly, those looking to acquire Beast Balls for catching Ultra Beasts will need to purchase a Ticket to partake in the event. Keep in mind that players will need to set aside some time on a specific day to participate on the day of the Fest they chose. Unfortunately, those who fail to show up at the specified time and location will not be able to refund their ticket.

Related: How To Evolve Wimpod in Pokémon GO

These Ultra Beast-themed Pokémon GO Fests will occur in three specific locations on the globe: Berlin, Seattle, and Sapporo. Event participants in Berlin, Germany, will have the opportunity to earn Beast Balls and catch Pheromosa, a Bug and Fighting-type Ultra Beast that resembles a feminine anthropomorphic cockroach. Users in Seattle, USA, will be able to capture Buzzwole, a dual-type Bug, and Fighting Ultra Beast, which looks like a massive, anthropomorphic mosquito. Finally, Pokémon GO fans in Sapporo, Japan, can engage in the Special Research of the Pokémon GO Fest event to catch Xurkitree, an Electric-type Ultra Beast resembling a humanoid-shaped mass of electrical wires.

Unfortunately, those who are not in these locations will not be able to participate in the Pokémon GO Fest, even if they purchase a Ticket. So naturally, physical attendance will be required for such events in Pokémon GO. On the other hand, those with friends or family who reside in these three cities can potentially have their acquaintance catch Ultra Beast on their behalf and trade it later on.

While it’s still uncertain precisely when the Fest-exclusive Beast Balls and Ultra Beasts will go global for the rest of the Trainers around the world, players can only hope and wait patiently for the day to come.

Next: The Best Moveset For Golisopod in Pokémon GO

Pokémon Go is available on iOS and Android.