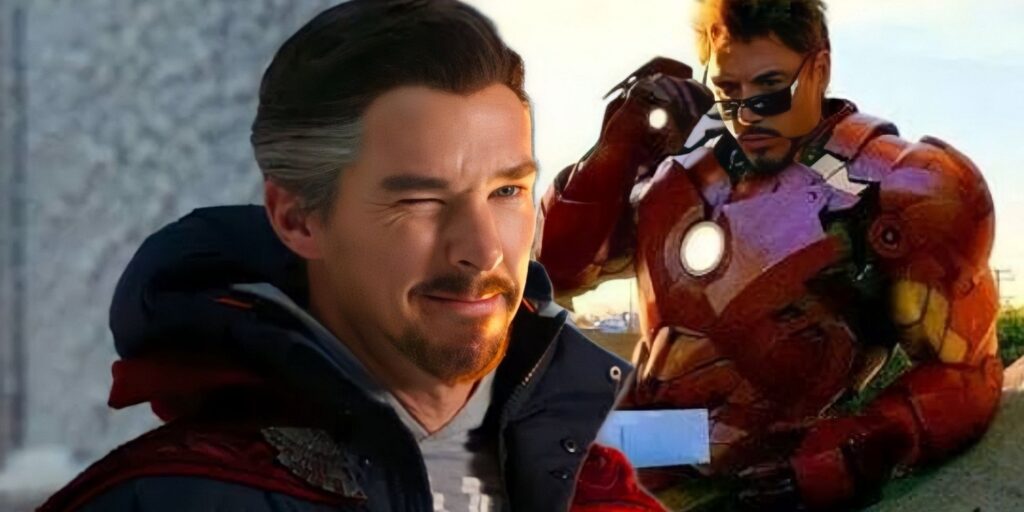 Warning: This post contains MAJOR spoilers for Doctor Strange in the Multiverse of Madness.

In the Marvel Cinematic Universe’s Phase 4, Doctor Strange comes off as an even bigger dick than Iron Man. The first three MCU phases feature a recurring plotline where Tony Stark makes unreasonable decisions in the heat of the moment and then tries to upend his actions after learning about their terrible consequences. From creating Ultron to mindlessly signing and enforcing the Sokovia Accords — Tony Stark made several choices solely driven by his pride. Captain America: Civil War marked the peak of his arrogance and ego, but even after Thanos’ arrival, he often took the lead with his self-interest in mind while ignoring the best possible ways to save Earth.

It took a horrific defeat against Thanos for Iron Man to shed his old ways for good and cooperate with Doctor Strange to emerge victorious over Thanos. His ultimate sacrifice not only helped him make up for the blunders of his past but also proved that no matter how questionable his methods were, he always had a hero’s conscience. Doctor Strange has had a similar rite of passage where he went from being a self-absorbed, moralless surgeon to becoming an exceptional sorcerer who made many a sacrifice for the greater good.

However, in MCU Phase 4 so far, Doctor Strange’s arrogance has known no bounds, and he’s proving to be an even bigger know-it-all snob than Iron Man. In Spider-man: No Way Home, Peter Parker certainly could have known better, but it was Doctor Strange who eventually cast the spells—despite being warned by Wong—and opened the floodgates of the multiverse. Even in Doctor Strange in the Multiverse of Madness, Strange has a tough time grappling with his ego and accepting that America Chavez knows more about the multiverse. Given the potential universe-shattering consequences of these arrogant actions, Strange is even more of a negative presence than Stark.

A scene that perfectly captures Doctor Strange’s hubris in Doctor Strange in the Multiverse of Madness is when he forces Pizza Poppa to punch himself over and over again. Although the scene is solely for comic relief, it portrays how Strange answers to no one and hates being told what to do. Furthermore, Strange of Earth-838’s multiverse incursions establish that regardless of his universe, he is almost always on the verge of tipping off on either side of the thin line that separates good and evil. Since it’s very well in his nature to fall prey to his inconsiderate side and unleash the antagonist within him, it isn’t surprising that the Illuminati in Doctor Strange in the Multiverse of Madness considers him the biggest threat to the multiverse.

For the most part, though, Doctor Strange’s journey in Doctor Strange in the Multiverse of Madness is cathartic. Towards the end, instead of chasing the tail of his own ambitions and calling the shots, he sees the potential in America Chavez, sheds his ego, and allows her to save the day. He still reigns supreme, but mostly as a mentor. Doctor Strange may still be his own biggest nemesis and even cockier than Iron Man, but it is these little greys in his characterization that make him so mysteriously likable.

MORE: Doctor Strange In The Multiverse Of Madness Ending Explained (In Detail)