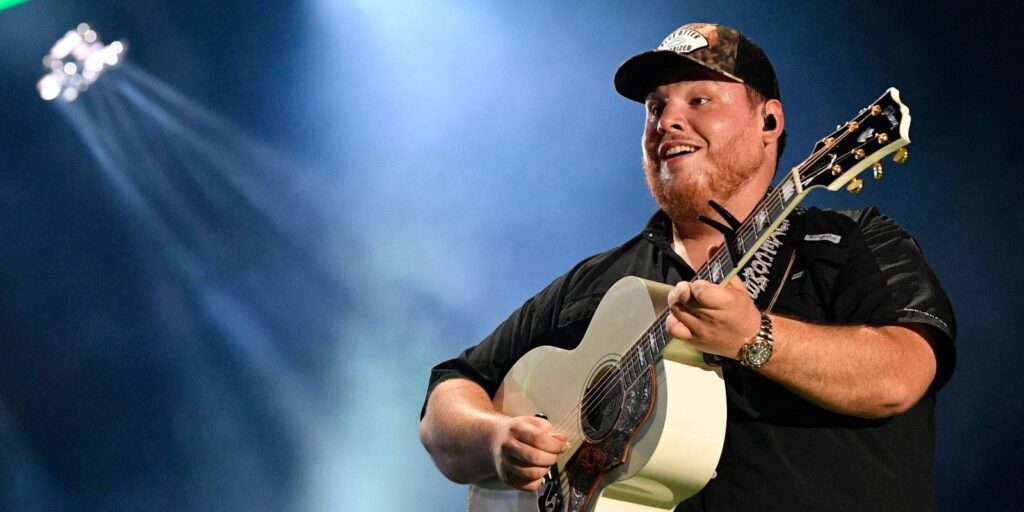 Grammy-nominated country singer and reigning CMA Entertainer of the Year Luke Combs revealed that he was once rejected from the NBC singing competition The Voice. The singer performed his hit song, “Even Though I’m Leaving,” on the season 17 finale of The Voice in 2019. His songs have been covered by artists on The Voice ever since he made it big in 2017, including songs such as “She Got the Best of Me,” “When It Rains It Pours,” and “Beautiful Crazy.” The Voice is returning for its 22nd season in the fall on NBC, with new coach Camila Cabello joining Blake Shelton, John Legend, and Gwen Stefani.

While The Voice hasn’t produced a real superstar in the same way American Idol has, the show is responsible for several stars in country music, in large part because Blake is one of the biggest names in country music, always helping country artists on the show reach the next level. Country musicians to come out of The Voice include Cassadee Pope, who won season 3, Danielle Bradbery, who won season 4, The Swon Brothers, who came in third place in the fourth season and controversial singer Morgan Wallen, who made it to the top 20 on season 6. Several country artists have served as guest mentors as well, including Jason Aldean, Reba McEntire, and Keith Urban.

Related: The Voice: Why Kelly Clarkson Isn’t Returning As A Coach

In an interview on the Full Send Podcast, Luke revealed that he auditioned for The Voice and didn’t make it past the initial producer round. He said that the show wrote him a letter after his first round of auditions, which he says he successfully made it through. He remembers that “they told me essentially I was too boring to be on television… I didn’t make it to the show,” according to Billboard. Luke also said that he still has the letter in his storage and said that they told him he was a great singer. As Luke put it, “essentially, it’s about ratings.”

Luke also revealed that he wanted to sing a country song for his second audition in front of the producers, which they weren’t a fan of because he sang a song from a different genre in his first audition. “I tell them I want to do a country song, and they are like, ‘Oh, well, you didn’t sing country before.’ I’m like, ‘So I have to sing one kind of [music]?'” he said. Luke isn’t the only music star who tried out for The Voice, as fellow country singer Maren Morris also auditioned before achieving mainstream success.

There are multiple rounds of auditions in front of the producers before artists are selected for the blind auditions, which is the first round of The Voice to air. For a show that is supposed to be all about someone’s voice, it is surprising and discomforting to hear that the producers reject talented artists because they don’t think that they will help ratings. Luckily for Luke and Maren, they didn’t need The Voice to become some of the most popular artists in country music today.