Most Popular Lisas In The Real Housewives Franchise | Screen Rant 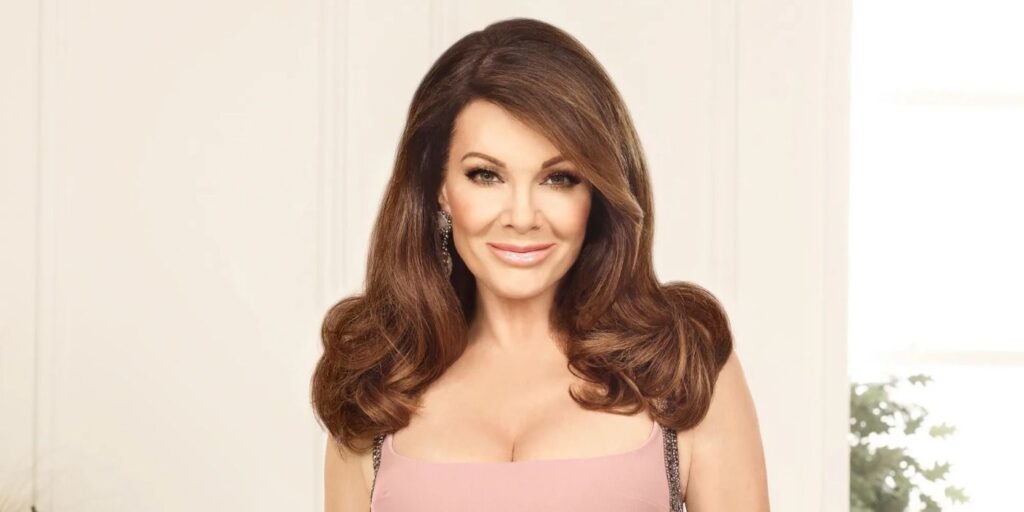 There are many cast members named Lisa in The Real Housewives franchise, but only a few stand out. Lisa Wu was the first to appear in The Real Housewives of Atlanta season 1. She was known for being a backup dancer to popular hip-hop stars Public Enemy and Candyman. Lisa only starred in RHOA for 2 seasons, while making occasional appearances in later seasons. Fans saw her again in a brief RHOA season 14 cameo as Shereé Whitfield’s guest, but she has been off The Real Housewives radar for many years.

Lisa Hochstein of The Real Housewives of Miami is another housewife with the same name. Fans knew her as the perfectly sculpted blonde bombshell who was married to plastic surgeon Lenny Hochstein. During RHOM season 1, she shared her troubles conceiving, which put a strain on her marriage. Lisa and Lenny went on to have a son and a daughter via surrogacy, but their troubles eventually became too much to overcome, and they are now in the process of divorce.

Related: RHOBH: How Lisa Rinna Lashing Out Is Reminiscent of Lisa Vanderpump

Lisas in The Real Housewives franchise seem to be the center of much drama. Whether they bring it on themselves or attract it, there is never a shortage of entertainment with them. While some Lisas are criticized for their pot-stirring ways, they still remain fan favorites due to their binge-worthy antics on The Real Housewives.

Lisa Rinna is never one to shy away from attention, especially in The Real Housewives of Beverly Hills. Days of Our Lives fans were excited to see their favorite soap opera star debut in RHOBH season 5, and Lisa has not disappointed them. Many loved her brutal honesty and self-deprecating humor, along with her ability to dance on any occasion. However, over the seasons, Lisa became known as an instigator who started drama to create storylines. While this has made her unpopular with fans, many can agree that without Lisa, RHOBH would probably be boring.

Lisa Vanderpump was the OG of RHOBH and many still call her the Queen Bee of the show. Lisa’s cheeky dry British humor was loved by fans, and she was able to deliver a quip like no other. Although her husband, Ken Todd, was much older than she was, he showed her unwavering devotion and often defended her against the other housewives. Many loved Lisa for her dedication to helping animals and was known for starting her rescue center, Vanderpump Dogs. Lisa left RHOBH after season 9’s “puppygate” and many fans think the show hasn’t been the same since.

Many fans of The Real Housewives of Salt Lake City can’t think of Lisa Barlow without hearing her say, “Hi, baby gorgeous!” When Lisa first appeared in RHOSLC season 1 alongside her BFF Meredith Brooks, many couldn’t tell the two apart. However, over the two seasons, Lisa Barlow was able to distinguish herself with her chic but laid-back style. Many viewers were on team Heather Gay when Lisa claimed she didn’t know her and slammed the Vida Tequila maker as snobby. However, Lisa proved herself to be reality television gold when she broke the fourth wall and went off on Meredith during a hot mic moment during the cast’s Zion trip. Although Lisa tearfully apologized to Meredith during the RHOSLC season 2 reunion, many fans can’t forget how she made The Real Housewives history.

Next: Why RHOBH Fans Want Lisa Vanderpump & Other OG Housewives Back