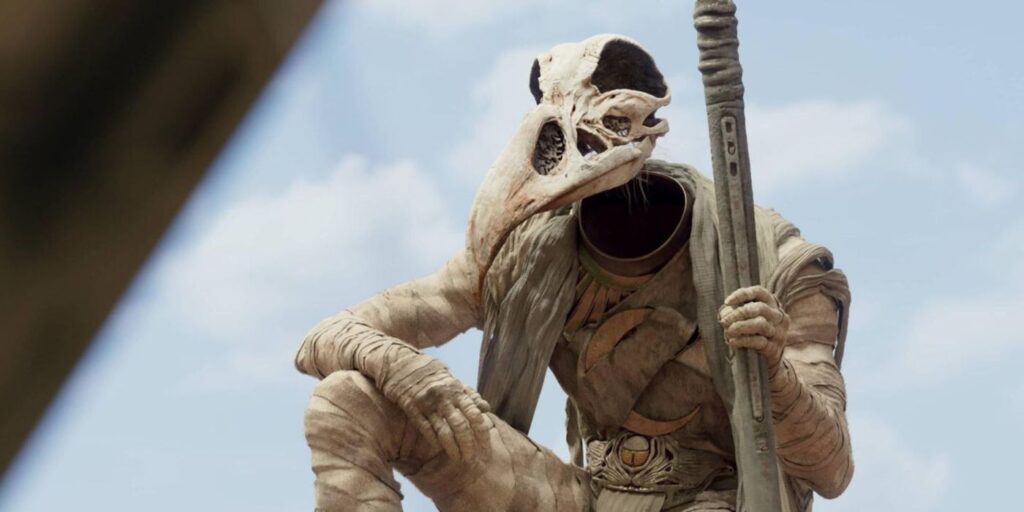 Moon Knight voice actor F. Murray Abraham thinks Khonshu is ultimately a good guy in the Marvel Cinematic Universe. Earlier this year, audiences were introduced to Oscar Isaac’s Marc Spector and Steven Grant as the latter learned the truth about his Dissociative Identity Disorder and ties to the Egyptian moon god Khonshu—who uses Marc’s body as his avatar (a.k.a The Fist of Khonshu) to enact fatal justice upon evildoers. In addition to Isaac and Murray, Moon Knight stars May Calamawy as Layla El-Faouly, the late Gaspard Ulliel as Anton Mogart, and Ethan Hawke as the cult leader Arthur Harrow.