Kylie Jenner Denies Being Unsanitary in Her Cosmetics Manufacturing Lab 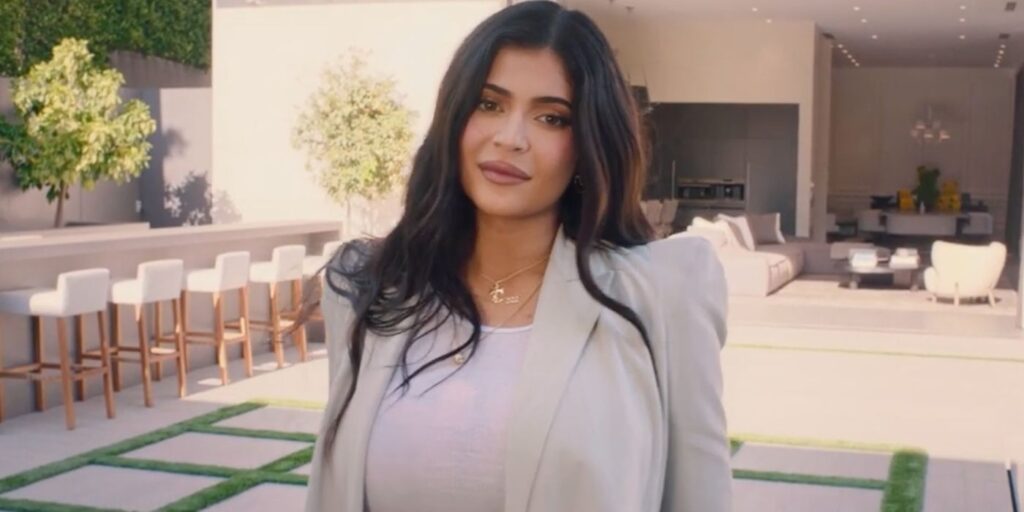 Kylie Jenner took time to shut down speculation of being unsanitary at The Kardashians star’s cosmetics manufacturing lab. Kylie has returned to sharing highlights of her lavish lifestyle on social media. The beauty mogul recently faced backlash over her private jet usage after her five-minute plane ride was put on blast. Kylie was accused of being a “climate criminal” who rather pollute the air than sitting in a little traffic.

Kylie took her time returning to posting regularly following the birth of her second child. The mother of two admitted to experiencing postpartum depression after welcoming her son in February. But since then, Kylie has teased her happy at-home life with Travis Scott and their two little ones. The couple has also returned to enjoying public date nights. Kylie and Travis have been sharing more highlights of how happy they are together and fueling engagement rumors. On the business side, Kylie has been heavily promoting her Kylie Cosmetics brand. Following the release of her collaboration collection honoring her best friend Stassi Karanikolaou, Kylie recently dropped another nude matte collection for beauty consumers.

Amid the releases, the business maven flew out to her manufacturing lab in Milan, Italy, to work on some new products. Kylie shared a photo letting her supporters know that she’s “creating new magic” for her fans. She sported a lab coat and showed herself mixing products together to create something new. While the post was meant to promote her brand, cosmetic developer Kevin James Bennett called Kylie out for not wearing “a hair net, shoe covers, [a] mask … and disposable GLOVES,” while working in the lab. “Credible manufacturers follow STRICT sanitation protocols to protect you,” Bennett wrote in the lengthy caption. After catching wind of the scathing read, Kylie issued a response shutting down his claims. “Kevin – this picture is not taken in a manufacturing facility. i would never bypass sanitary protocols and neither would any other celeb or beauty brand owner,” Kylie wrote.

Kylie agreed that the practice is “unacceptable” and not one a beauty manufacturer should ever do. But Kylie says she was only in a “small personal space” and was creating her own samples for personal use. The 24-year-old business mogul was just “taking pictures for content” and was “nowhere near the mass manufacturing,” Kylie explained. She was adamant that no one in her lab is “putting customers at risk,” and shamed the cosmetics developer “for spreading false information!!!!!” Kylie didn’t take Bennett’s scathing review of her lab visit lightly. Since he has a verified Instagram account and tagged her in the post, Kylie made sure to respond rather than ignore the shade like she normally does. Bennett accused Kylie of “gaslighting” her fans into thinking she actually creates her beauty products.

Kylie is no stranger to criticism and public scrutiny. The Kardashians star is often on the receiving end of both just for being a member of KarJenner family. Critics have speculated if Kylie Cosmetics is still performing as well as it did in the early days of its launch. The beauty industry took a hit during the lockdown and with more people wearing face masks, the demand for beauty products has drastically changed. But with Kylie expanding into skincare for adults and children, the additional niches could help Kylie continue her growth as a business mogul. In the meantime, she might want to tie up her hair and put on gloves for any photoshoots in the manufacturing lab.