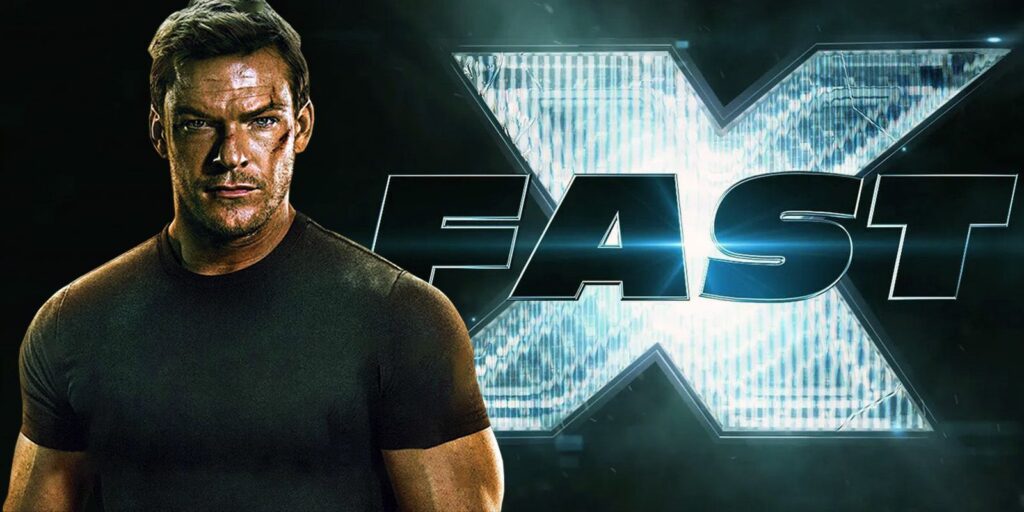 Alan Ritchson, star of the hit Amazon Studios series Jack Reacher, has now joined the star-studded cast of the highly anticipated 10th entry in the Fast & Furious franchise, Fast X. Louis Leterrier, director of such films as The Incredible Hulk, Transporter 1 & 2, is helming Fast X after replacing Justin Lin, who recently exited the film. The latest Fast & Furious film is currently filming in Europe, as most of the core cast is set to return, with Vin Diesel once again leading the ensemble.

According to Deadline, Ritchson is joining Fast X with notable fellow franchise cast additions Jason Momoa and Brie Larson. Ritchson is known for his role in Prime Video’s Jack Reacher TV series, based on the best-selling Jack Reacher novels by both Lee Child and Andrew Child. The actor is set to film his part in Fast X before commencing filming on the next season of Jack Reacher, which has already been announced. However, details as to exactly which character Ritchson will be playing, or how they fit into the plot of the 10th film, are not currently known. Ritchson also posted a cute response to the news on Instagram:

Related: Why The Jack Reacher Show Is So Different From Tom Cruise’s Movies

Ritchson will next be seen starring in the Lionsgate film Ordinary Angels, alongside Academy Award-winning actress Hilary Swank. The actor is also known for previously playing Raphael in the live-action 2014 Teenage Mutant Ninja Turtles film and its sequel, Teenage Mutant Ninja Turtles: Out of the Shadows. More recently, Ritchson was seen playing the DC Comics character of Hank Hall in the HBO Max series Titans. Fans of Ritchson and the Fast & Furious franchise will no doubt be eager to see how the actor’s action prowess and formidable presence in Fast X come together with the exhilarating action that the saga has become known for.