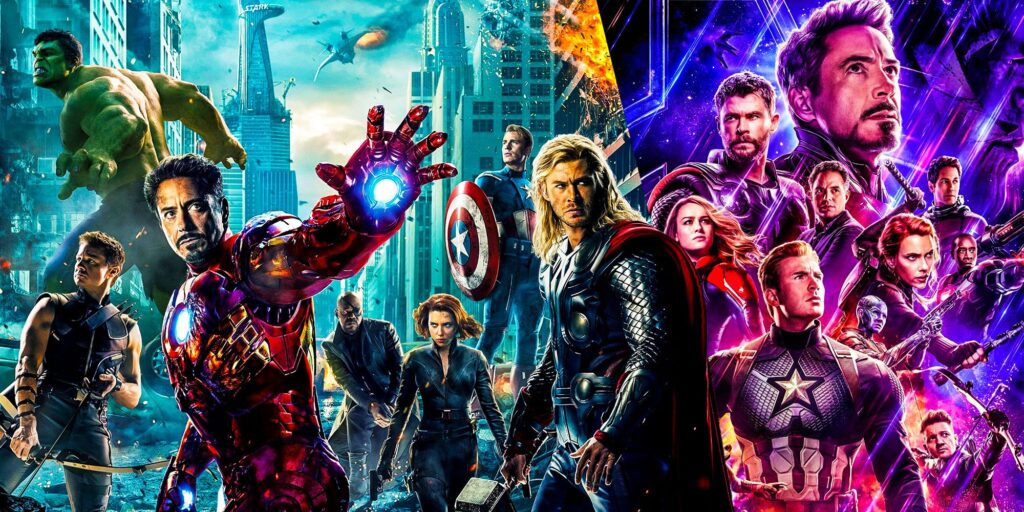 Marvel’s Avengers franchise boasts a roster of A-list actors and some of the highest-grossing films of all time, but how much did each of the original six stars make from when they were members of the Avengers 2012 cast until Avengers: Endgame? Over seven years, four movies comprised the enormously popular superhero saga that incorporated characters from every corner of the Marvel Cinematic Universe. The Avengers saga will continue in Avengers: The Kang Dynasty and Avengers: Secret Wars, both slated for release in 2025. This is all thanks to the foundational work of the six original Avengers. From Robert Downey Jr,’s Iron Man to Scarlett Johansson’s Black Widow, the MCU’s star-studded Avengers: Endgame cast didn’t rise to stardom without a substantial pay grade.