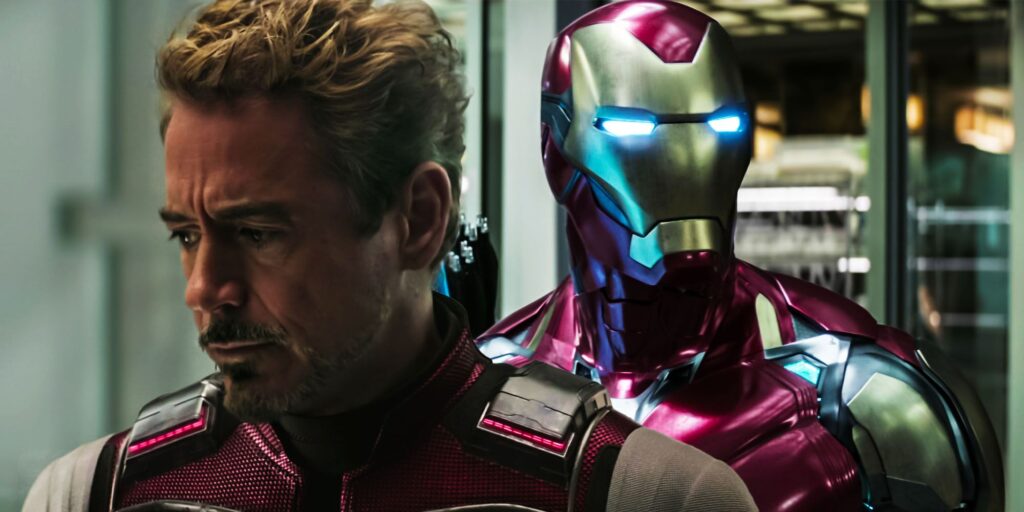 How much is Robert Downey Jr. worth, and what was he paid for Avengers: Endgame? Over the years, RDJ has earned hundreds of millions of dollars for being the Iron Man of the Marvel Cinematic Universe. Downey started this legacy with his starring role as Tony Stark in the film Iron Man in 2008, and since then, he has been a prominent figure in subsequent movies in the franchise. He was one of the six core Avengers actors alongside Chris Evans, Scarlett Johansson, Jeremy Renner, Chris Hemsworth, and Mark Ruffalo. Downey also heavily featured in both Captain America: Civil War and Spider-Man: Homecoming. His character’s backstory and choices are central to the unifying plot of these films, from the death of his parents and his creation of Ultron, to Thanos’ eventual defeat. To this day, Iron Man’s death and sacrifice continues to weigh heavily on the MCU.