How AEW Can Begin To Reverse Rampage’s Brutal Backslide 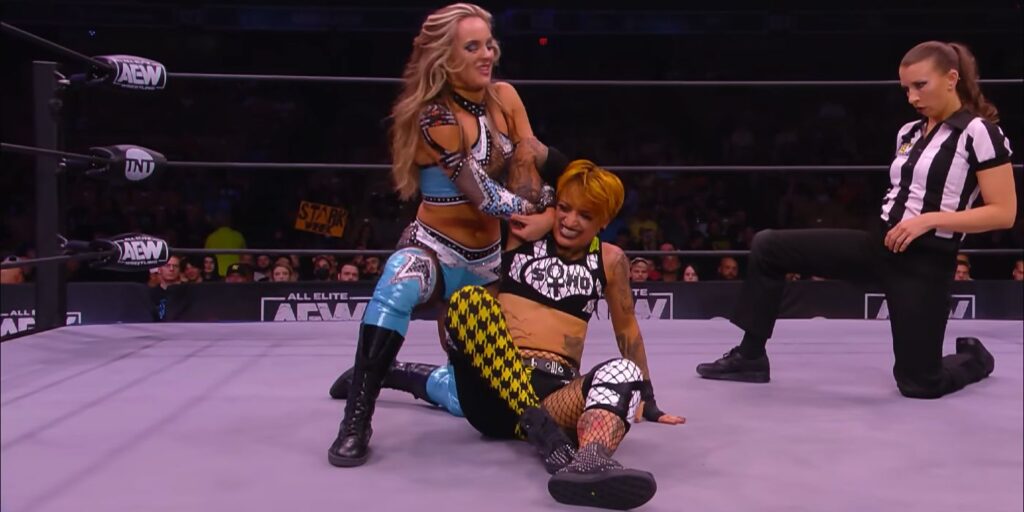 AEW Friday Night Rampage has started to lag behind the competition in terms of ratings, and it’s a trend that Tony Khan needs to figure out a way to reverse. When CM Punk debuted last year, Friday night was given to him, and it worked to get people to tune in. With him on the shelf and a chunk of All Elite’s roster injured, putting together solid cards for Rampage has proven challenging as of late.

With WWE picking up steam following the abrupt retirement of Vince McMahon, pressure is beginning to mount on All Elite to figure out how to draw more eyeballs to its Friday night show. There are always ebbs and flows to ratings, but the most concerning thing for AEW is why the ratings have been falling. There just hasn’t been enough star power to intrigue anyone besides the most hardcore of the brand’s fans.

Related: If Logan Paul Didn’t Earn Your Respect At SummerSlam Then He Never Will

In the most recent edition of the Wrestling Observer Newsletter, Dave Meltzer wrote the following: “Rampage on 7/29 did its lowest 18-49 number in its regular time slot in history and the second lowest total viewer number in its time slot. Simply put, the numbers were brutal and they have up the star power greatly or this show is in trouble.” Meltzer continued, opining that “Anna Jay vs. Ruby Soho is simply not a Rampage main event and the numbers showed it, as it just died with younger viewers compared to a normal week. The show did 375,000 viewers with an 0.11 in 18-49 (140,000 viewers) and a scary bad 0.04 in 18-34 and 0.03 among teenagers. The show was No.23 for the night.“

It’s clear what Tony Khan is trying to do here. The goal of putting Anna Jay and Ruby Soho in the main event is to make them look and feel like main eventers. However, more goes into that process than simply booking a match to be at the end of a card. Soho has a stellar career record of 35-5, but 24 of her 40 matches have come on AEW: Dark. She hasn’t had a singles match on Dynamite since February 2, when she lost to Nyla Rose. Soho hasn’t won a singles match on Wednesday night since December 22 of last year. So AEW can pop her in the main event of Rampage all it wants, but Soho hasn’t been booked like a main-event caliber star. Not even close.

The same goes for Anna Jay. She sports a 43-13 career record, but a whopping 36 of her 56 matches have come on AEW’s YouTube channel. At least she’s appeared on AEW Dynamite in singles competition recently, though Serena Deeb beat her. Jay picked up the win over Soho on Friday night, which was her first solo victory on either Dynamite or Rampage since September 15, 2021. Pushes have to start somewhere, so maybe this is the start of something big for Jay. The ratings tanked last week, however, and AEW has to start putting more of its stars on Friday nights. Rampage would be an excellent place for all the talents who feel like they’re being underutilized to gather and attempt to steal the spotlight every week. Ethan Page, HOOK, Wardlow, and Ricky Starks all come to mind,

Next: This 1 Major Issue Will Hold AEW Back (But There’s An Easy Fix)