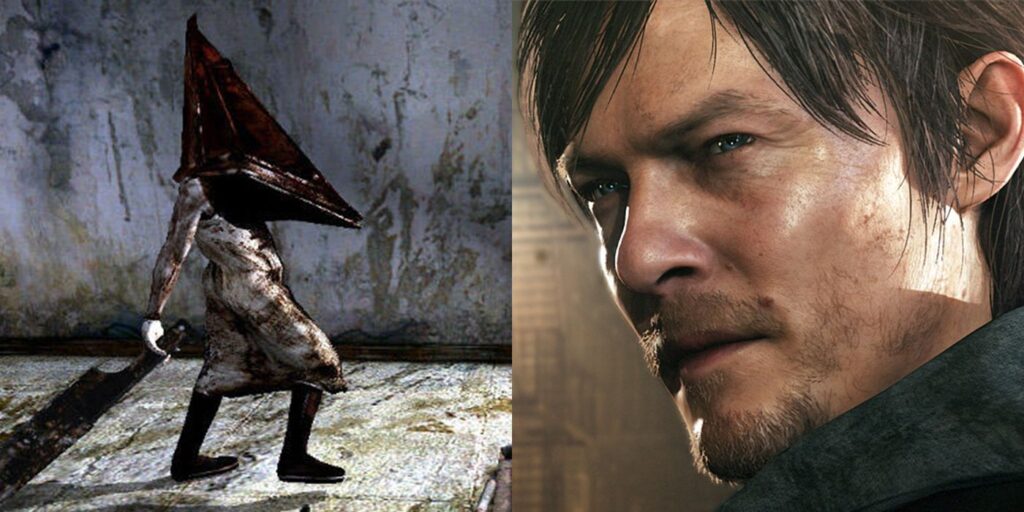 Longtime fans of the Silent Hill franchise may have finally gotten their first look at the next full game in the series after some alleged new images leaked online. This comes a few months after Konami potentially teased a new Silent Hill installment by updating its trademark for the intellectual property.

It’s been more than a full decade since the last true Silent Hill title released, with the not particularly well-received Silent Hill: Downpour launching two console generations ago. Two years after that, however, the series saw new love with the release of the playable and immensely successful P.T demo, the ending of which revealed a new game titled Silent Hills. Shortly after P.T‘s release, however, it was announced that Silent Hills was canceled and its director, longtime Konami developer Hideo Kojima, left the company after completing Metal Gear Solid V. Fans of the horror series have been left in limbo since then, with rumors seemingly circulating about the next title every few months. Last year it was claimed that Kojima may still be working on Silent Hill in a different way, while others suggested there could be multiple games in development.

Related: Silent Hill Game May Be In Development From Bloober Team

Originally shared by known games leaker AestheticGamer before being removed via a copyright claim, the alleged new Silent Hill images seem to hint at a British setting for the title, gleaned from text seen on one of the character’s faces. The Twitter thread itself went on to say that there were a lot of details the user was not sharing at present, however, they claimed they have enough proof to affirm these images are real. Other Twitter users, such as Pastor Xbox, were able to snag some screenshots before the pictures were taken down. According to the original leaker, who goes by Dusk Golem on ResetEra, the copyright claim did indeed come from Konami.

The leaked images appear to be from 2020, a year in which there were quite a few potentially credible Silent Hill rumors. It’s currently believed that a new title in the series is in the hands of Bloober Team, the developer behind other horror hits including The Medium and Layers of Fear. If true, this wouldn’t be the first time Bloober has handled a beloved horror IP, having released Blair Witch in 2019. With credible sources also claiming Konami has multiple Silent Hill projects in the works, it’s unclear exactly what’s to be expected from the franchise in the future.

The image leak is particularly noteworthy due to the copyright strike from Konami. While the company has thus far stayed quiet on the potential Silent Hill leak, the successful copyright claim suggests the content is indeed owned by Konami, which makes the alleged Silent Hill images seem even more legitimate. However, Konami has kept details incredibly vague around Silent Hill for so long that it will take a substantial announcement to truly convince fans something is coming. Even then, it might be best for fans to be cautious considering the plug was pulled from Kojima’s Silent Hill game even after P.T was well-received.