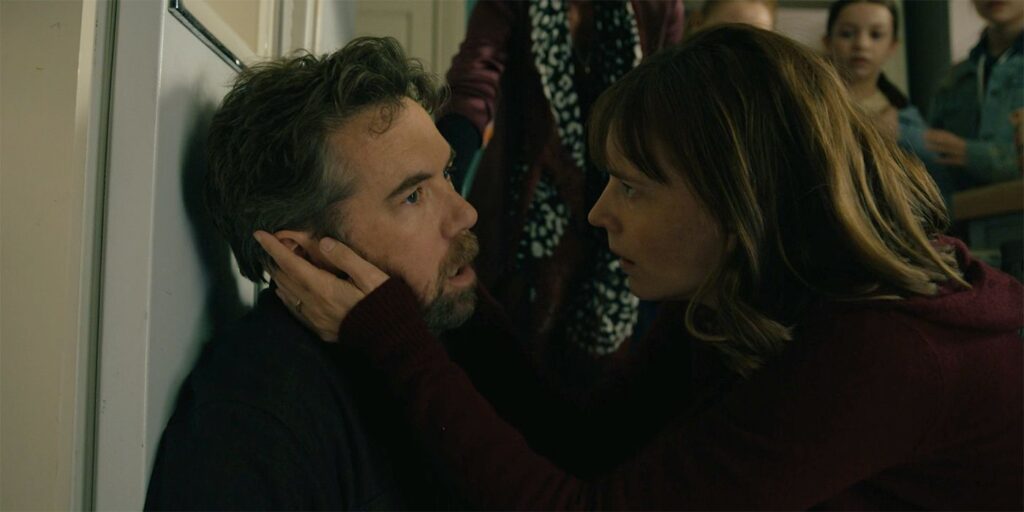 Warning: This post contains spoilers for Evil season 3The co-showrunner of the Paramount+ series Evil clarifies Andy’s ambiguous fate. Given that Evil season 4 has already been confirmed, the supernatural drama had no problem leaving the audience with some major cliffhangers to mull over. There is, of course, the huge question of what’s going on with Kristen (Katja Herbers) and whether she might be having a baby with the villainous Leland Townsend (Michael Emerson). But that’s not the only problem Kristen is facing.