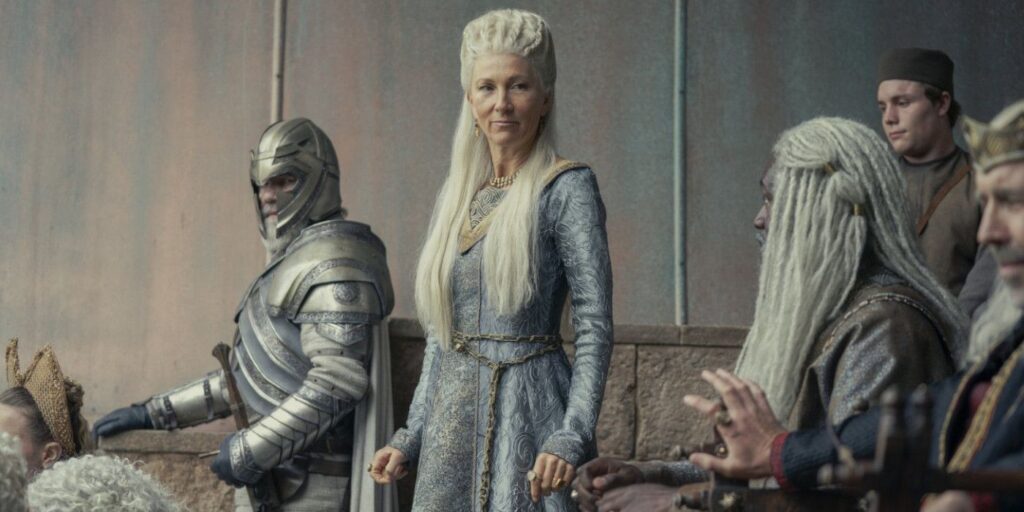 Eve Best discusses what lured her to join the cast of House of the Dragon. The upcoming HBO series has been in development since late 2019 and is due to premiere on August 21. Led by showrunners Ryan J. Condal and Miguel Sapochnik, the show is based on George R. R. Martin’s novel Fire & Blood, which serves as a prequel to his original series, A Song of Ice and Fire.