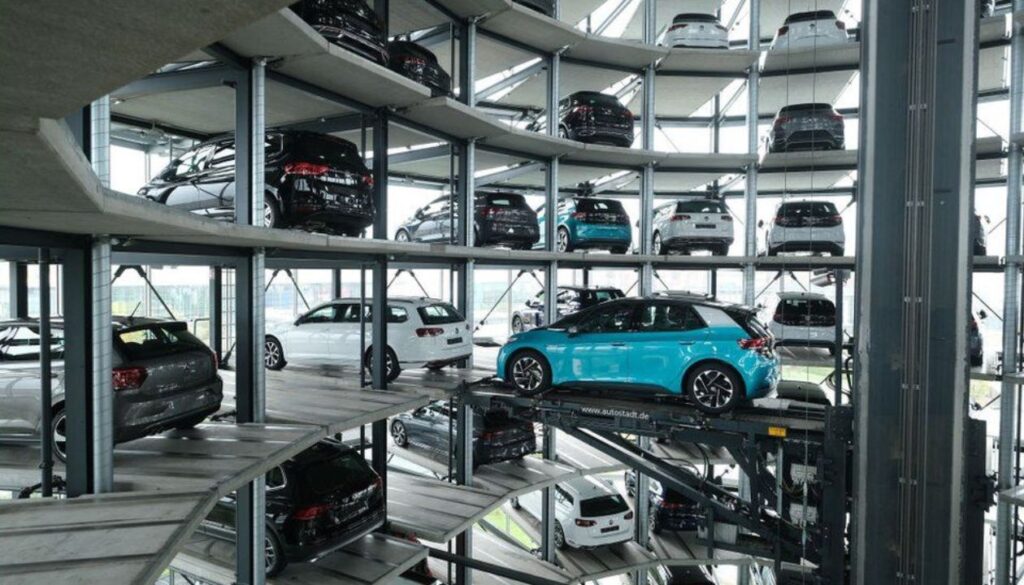 You might be wondering whether or not you should switch to Electric cars. After all, they’re supposedly better for the environment. But are they really? And what are the technical characteristics of electric cars? In this blog post, we will explore vehicles’ environmental impacts and technical features. We will also discuss some potential benefits of switching to an electric car, including reducing emissions and saving money on fuel.

Is Car prices dropping? The answer to that question is no. Some people want to switch to electric cars as long as Americans pay high gas prices at the pump. However, due to rising pricing, many people cannot afford to purchase an electric vehicle. According to estimates from Kelley Blue Book, the average cost of a new electric car is currently $66,000, an increase of 4% from the previous month and 14% from the prior year.

According to a news release from Kelley Blue Book, “the average price for a new electric vehicle… is significantly above the industry norm and more associated with luxury costs than mainstream rates.”

What are electric cars? 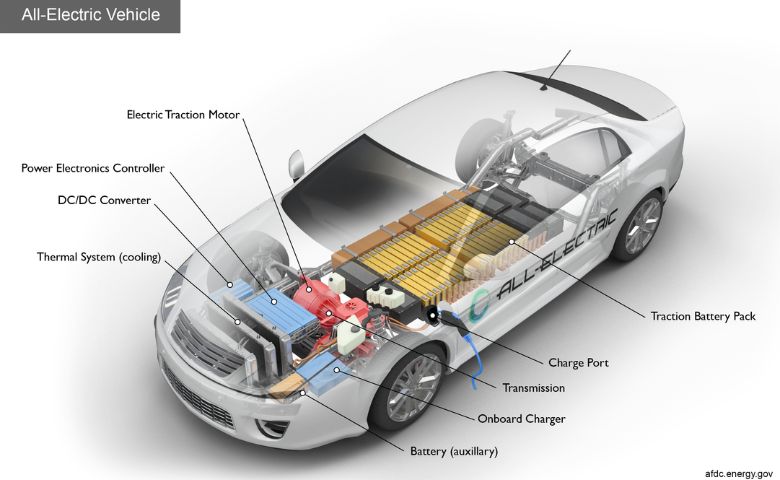 Electric vehicles are powered by electricity from batteries. Motors turn the wheels to generate power. The two most common battery technologies in electric cars are nickel-cadmium and lithium-ion.

These cars have a few technical characteristics that set them apart from gasoline cars. They typically have shorter ranges than gasoline cars, so they must be recharged more often. And they emit no pollutants, which is great for the environment.

How do electric cars work?

Electric cars are becoming more popular because they have many technical advantages over gasoline cars: they’re environmentally friendly, cheaper to operate, and easier to customize for different needs.

Electric cars have several other advantages over gas cars: they’re quieter and less polluting, you can drive them in any weather condition, and you don’t need to worry about gas stations or filling up your tank. All of these factors make these cars a good option for people who want an environmentally friendly way to get around.

What are the technical characteristics of electric cars?

Electric cars are powered by electricity cells that convert electrical energy into mechanical motion. The cells are typically stacked in a stack, usually encased by metal or plastic, to protect them from the environment. These cars have several technical characteristics that set them apart from traditional gasoline or diesel cars.

For one, electric cars can travel much further than gas or diesel vehicles before needing to be recharged. The average electric car can travel up to 350 miles on a single charge, compared with around 150 miles for a gasoline car and around 100 miles for a diesel car.

Additionally, electric cars produce no emissions, which makes them environmentally friendly. However, electric cars still have some environmental impacts due to their manufacture and use. For example, electric vehicles produce more waste than gas or diesel vehicles; therefore, they require more resources to produce and recycle.

What are the environmental impacts of electric cars?

Electric cars are becoming more popular but still have some environmental impacts.

The environmental impact of electric cars depends on a few factors, including the type of electricity used to charge the car, the source of energy used to power the vehicle, and whether the car is powered by fossil fuels or renewable energy.

Electric cars have been gaining popularity over the past few years, with proponents claiming they have many benefits. These benefits include lower emissions, lessened reliance on oil, and reduced parking requirements. However, some potential drawbacks to electric cars also Tire Dubai need to be considered before making a decision. First and foremost, electric vehicles rely on an electrical grid, which is increasingly strained by increasing demand. If the electricity grid fails or if the price of these rises too high, these cars become impractical. Another major drawback of these cars is their environmental impact. Compared to traditional petrol or diesel engines, Electric vehicles produce significantly more CO2. The total greenhouse gas emissions from a typical 50-kilometer journey in an all-electric car will be about three times higher than in a comparable petrol or diesel car.

What is Microsoft Azure and how can it help your business?

12 Ways to Prepare Your House for Summer