Eiyuden Chronicle: Rising – How To Unlock The Apothecary 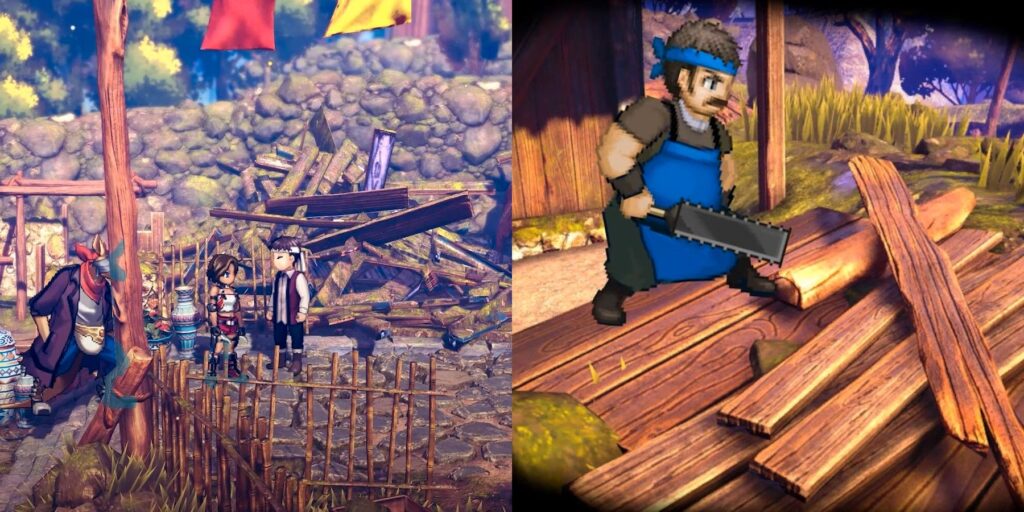 The Apothecary is one of the most important buildings that can be set up in Eiyuden Chronicle: Rising because it allows for the creation of a number of items that provide restorative benefits in the game. For example, the Apothecary is the place where players will need to go in order to craft their own healing items, but they can also be purchased. The same goes for similar items that grant players bonuses for strength, defense, and more. These items will go a long way as players complete the game, so it’s important to unlock the Apothecary as soon as possible.

Much like the Trading Post in Eiyuden Chronicle: Rising, the Apothecary will be crafted on Second Street, but it’s locked behind mission progression. Second Street is a new area in New Nevaeh that players will need to unlock as well. As players are looking for new NPCs to open stores throughout the village, they eventually come across a character named Robert during the Main Mission Quest 6: Trouble in the Quarry.

Related: How to Unlock Every Ending in NEO: The World Ends With You

Robert is a strange character than most in the game, particularly because he will assign players a task before Robert even knows what he’s looking to accomplish. Players can find him on the right side of the Plaza, next to a woman named Navia that has a Resident Quest for beast pelts. Speak with Robert to begin his side quest, and once it is completed players will have a stamp of approval in Eiyuden Chronicle: Rising to create the Apothecary.

At the start of Robert’s quest, CJ will be offered a special beverage for speaking with him for the first time. Next, he’ll ask players to visit different locations around the town. The first location is the Residential District Interior’s end, which happens to be all the way to the left of CJ’s base. The next location is at Outlander Lane, where players will discover an entrance that leads to the newest part of New Nevaeh, namely Second Street. This location is to the right of the Smithy.

Once players reach Second Street, they’ll find Robert near a collapsed building as they continue heading to the right in the area. The strange NPC will thank players for testing the potion, and the Apothecary will be crafted afterward. Additionally, a building resource called Lumber in Eiyuden Chronicle: Rising can be used to create a variety of potions and balms at level one. Once the Apothecary has been upgraded, which only happens once throughout the game, players will be able to create or purchase level two versions of each item. Level two items have more potency than their lower-level counterparts, making them well worth the venture in Eiyuden Chronicle: Rising.

Next: How to Find (& Farm) Pin Points in NEO: The World Ends with You