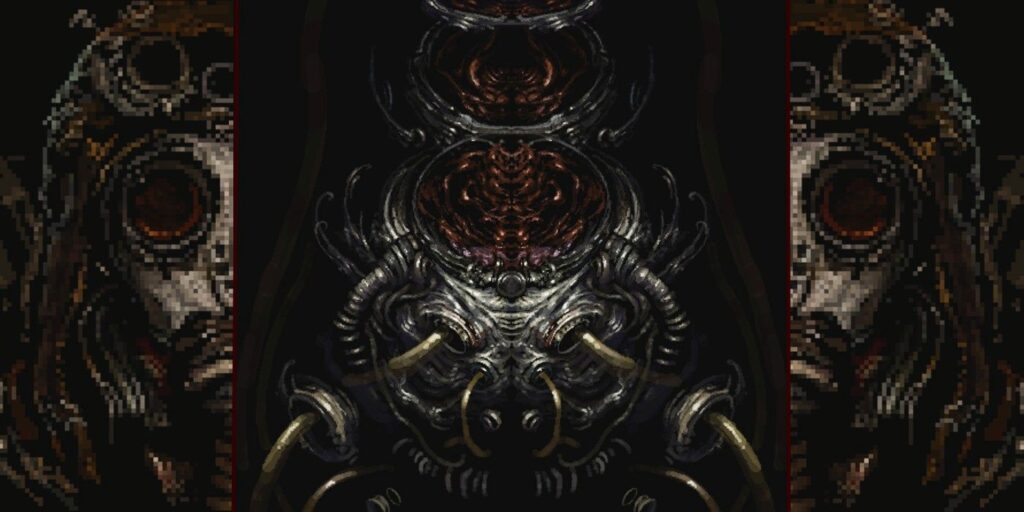 EA is remaking the original Dead Space, but the high-fidelity graphics and scares might not be able to match those offered by upcoming indie sci-fi horror game Hibernaculum. The remake of horror classic Dead Space from EA Motive appears to be an ambitious project, with the developers going as far as changing the sound effects of Dead Space‘s weapons to please fans. This will likely result in some enhanced visuals and aesthetics, but it still could still get beaten out by Hibernaculum, which shares a similar – yet more unique – setting and style.

As one of many contemporary indie horror games, Hibernaculum looks to unsettle players without using cheap tactics like jump scares. Rather, the game seems to be employing thick atmosphere and layered storytelling to evoke a particular emotional state. In this way, it has a lot in common with the original Dead Space games, evoking a sense of loneliness, dread, and spine-tingling anticipation.

The taste of an audience is ever-changing, especially when it comes to horror, and it’s possible that photorealistic, third-person shooter games simply won’t have the same effect as ones that take a more outside-the-box approach. The Dead Space remake is overhauling dialog, sound design, and gameplay alongside surface-level visual fidelity, but a lighter hand could conceivably lead to better, more immersive scares. A game like Hibernaculum from veteran developer Woodworm Studios (of Primordia and Strangeland fame) looks even at this early stage of development like a unique horror experience with that could achieve this end, especially given the developer’s pedigrees when it comes to art and atmosphere.

Hibernaculum is one of many modern indies to make use of a retro visual style. This aesthetic goes beyond just pixelated graphics in this case, though, as Hibernaculum will feature an intensive HUD reminiscent of popular classic games like the first two Fallout releases. The screenshots that Wormwood Studios developer Victor Pflug has shared for the game look stunning and unnerving, as the low-poly approach heightens feelings of tension and claustrophobia evoked by the uncanny images.

There are plenty of games, including the recent fan-made Dead Space PS1 demake, that prove low-fidelity, old-fashioned digital art can sometimes be significantly creepier than high-quality, realistic graphics. Hibernaculum could be a release that further supports this point, as it is helped by its well-crafted and detailed visual design, more of which can be seen at Hibernaculum‘s official website.

Of course, none of this is to say that gamers should write of the upcoming Dead Space remake. What little has been revealed of the game seems promising, and the developers working on the project appear to be passionate and talented, working hard to produce a worthwhile product. Still, it’s hard not to see the promise held within Hibernaculum‘s unsettling artwork, and it’s possible that this may buttress a horror experience to rival many an AAA scare.

Next: Dead Space 3 & Other Games That Probably Killed Their Franchises