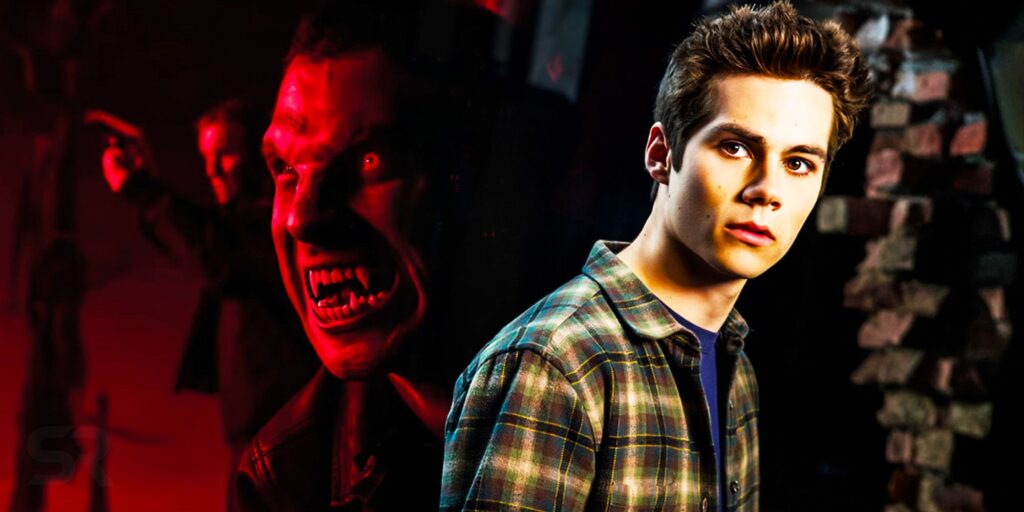 A brand new revelation from Dylan O’Brien just made his return to Teen Wolf as Stiles Stilinski much more possible. Tyler Posey’s Scott McCall is set to return to Beacon Hills five years since the original MTV run of the show wrapped up in 2017. When his Wolf Pack’s new adventure takes place, however, he would be missing an ally with Stiles not being in Teen Wolf: The Movie.

Loosely based on the 1985 film of the same name starring Michael J. Fox, MTV’s supernatural series may have a titular character in Scott, but it’s in every way an ensemble. Paramount+ knew this, so for the Teen Wolf revival project, they tried bringing back as many familiar faces as possible. Joining Posey in the project are some fan favorites including Holland Roden as Lydia Martin, Colton Haynes as Jackson Whittemore, Linden Ashby as Sheriff Noah Stilinski, Dylan Sprayberry as Liam Dunbar, and Tyler Hoechlin as Derek Hale. Meanwhile, Teen Wolf: The Movie also marks Crystal Reed’s return as Allison Argent despite the character’s death in season 3.

Related: Teen Wolf Season 7: Why The Show Was Really Canceled

Still, there’s some disappointment over the absence of Stiles in the upcoming Paramount+ project. Despite not returning as Stiles, however, O’Brien is involved in Teen Wolf: The Movie, in an odd way. The actor recently shared that he lent the film his own Jeep, which is Stiles’ signature ride in the show, to reference the character. The ride can actually be seen in the Teen Wolf: The Movie trailer and is one of the best Easter eggs from the promotional clip. This establishes that he maintains a great relationship with the cast and crew of the movie and makes his future involvement in any other Teen Wolf endeavor much easier to pull. In any case, series creator and Teen Wolf: The Movie writer Jeff Davis previously said that there are conversations about putting out more content from the burgeoning franchise after the film.

There was some confusion regarding O’Brien’s involvement in the project after its San Diego Comic-Con. Posey claimed that Teen Wolf: The Movie will feature all characters that fans would want to see, and naturally, that includes Stiles. This was taken as a supposed subtle tease that the Maze Runner actor would be in the flick, but that wasn’t the case. O’Brien previously explained his decision to sit out Teen Wolf: The Movie, saying that he felt that “they kind of just threw it at us a little bit,” referring to the rushed process of casting and then filming. So while he was eager to reprise the role, he decided to skip the Paramount+ project. In any case, even if Stiles isn’t in this upcoming revival, O’Brien might still have a chance to eventually rejoin Scott’s Wolf Pack in future endeavors, assuming that Davis that there is indeed more Teen Wolf-related content coming out after the film.

Between O’Brien’s personal loaning of his Jeep and the ride prominently featured in the Teen Wolf: The Movie trailer, it’s safe to assume that the project will make sure to explain why the character isn’t part of Scott’s new adventure. Perhaps, there might even be a surprise phone call just to establish his continued connection with the Wolf Pack. This makes his return to Beacon Hills and the burgeoning Teen Wolf franchise in the future more possible.

More: Everything We Know About The Teen Wolf Movie