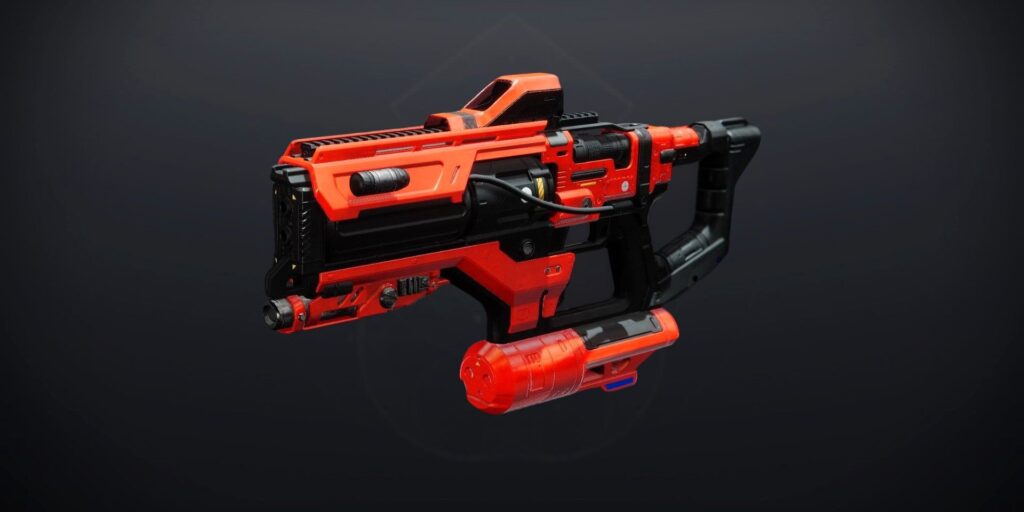 The Riptide Fusion Rifle is a new weapon in Destiny 2 that has been introduced alongside Season of the Haunted. While the number of weapons that have been added to Destiny 2 through Season of the Haunted isn’t quite as large as the number added during Season of the Risen, the quality of weapons more than makes up for the difference. Riptide is definitely one of the new weapons that many players who love Fusion Rifles will find themselves using in both PvE and PvP activities.

Riptide is a Stasis Rapid-Fire Frame weapon, an archetype that has been favored in the past couple of seasons for endgame content due to its effectiveness. Whether they are used throughout Crucible, Gambit, or Vanguard activities in Destiny 2, Rapid-Fire Fusion Rifles have become a staple of many endgame loadouts thanks to their high damage and fast charge times. Riptide has a large number of solid perk options for players to get, and fortunately, it’s one of the easiest weapons to obtain.

Related: Destiny 2: How To Get The Austringer Hand Cannon (& God Rolls)

Guardians can get their hands on Riptide by playing in the Crucible and collecting Engrams from Lord Shaxx in the Tower. Though they aren’t guaranteed to get one at the end of every match, players can increase their odds by winning and equipping the Prosperity Ghost Mod for Crucible. This will increase their odds of receiving an additional Legendary Gear piece whenever they win a match, and it’s a mod that all players have access to through and beyond Season of the Haunted in Destiny 2.

Playlist activity weapons tend to have many more perks available than weapons from other activities, and Riptide is no exception. For PvP, players can prosper from a Riptide that rolls with Smallbore or Polygonal Rifling for the barrel, and Projectile Fuse for the battery. PvE rolls can get more use out of Fluted Barrel or Corkscrew Rifling, as well as an Enhanced Battery for the second column perk. For a more well-rounded weapon, Arrowhead Brake is the barrel to look for and either Accelerated Coils or Particle Repeater will be great for the battery. Much like the rolls for the reworked Beloved Sniper Rifle in Destiny 2, there are a number of great perk combinations for Riptide’s third and fourth columns:

1. Perpetual Motion/Snapshot Sights – Fantastic option for PvP Guardians that remain mobile throughout the match.2. Field Prep/Vorpal Weapon – This is a great option for PvE bosses that don’t move much like the Caretaker or Atheon.3. Lead From Gold/Chill Clip – Fantastic for clearing large groups of enemies quickly.4. Auto-Loading Holster/Vorpal Weapon – Great for maximizing DPS effectively against PvE bosses.5. Perpetual Motion/Successful Warm-Up – An rounded choice that works well in both types of activities.

Next: How to Get Bound Presence in Destiny 2 Season of the Haunted