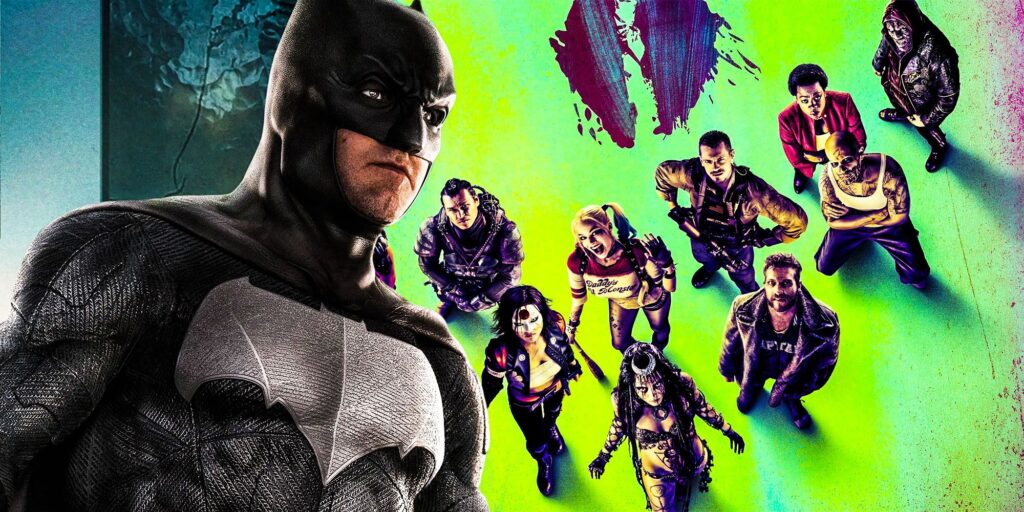 In light of Batgirl‘s cancelation, DC fans are continuing to campaign for the Suicide Squad director’s cut with the hashtag #ReleaseTheAyerCut. Warner Bros. Discovery’s decision to unexpectedly ax the Batgirl movie sent shockwaves through the entertainment industry, as the reported $90 million movie had already finished filming and was well into post-production for an eventual release on HBO Max. Warner Bros. released a statement indicating their decision was due to a “strategic shift” that re-emphasizes theatrical releases over streaming.

Following Batgirl‘s unprecedented axing, fans have wondered what the decision could mean for the fate of other DC projects. While theatrical tentpoles such as Black Adam, Shazam: Fury of the Gods, and Aquaman and the Lost Kingdom are safe, some are worried about The Flash, Blue Beetle, Black Canary, and Supergirl. The shocking cancelation also raises questions about the possibility of the Snyderverse being restored and the return of Ben Affleck and Michael Keaton’s Batmen in the DCEU. The recent regime change at Warner Bros. with David Zaslav taking over as CEO is clearly shaking up the state of the DCEU and following the shocking decision to scrap Batgirl, certainly, anything is possible.

After Batgirl was unexpectedly axed, DC fans flocked to Twitter to continue campaigning for a director’s cut of 2016’s Suicide Squad. Using the hashtag #ReleaseTheAyerCut, fans called for Warner Bros. to restore director David Ayer’s original vision for the film in a movement reminiscent of the #ReleaseTheSnyderCut campaign. Check out a few of the tweets below:

It’s unclear why Batgirl‘s cancelation has reignited such a fervent movement of fans calling for Warner Bros. to release the Ayer cut of Suicide Squad. However, both represent instances of fans being deprived of a director’s original vision. Adil & Bilall’s canceled Batgirl movie will likely never be seen by audiences barring a leak. Similarly, WB famously meddled with Ayer’s decidedly darker and grittier take on the DC supervillain team by commissioning reshoots intended to make the film more lighthearted and comedic.

There also seems to be a faction of the fanbase relishing Batgirl‘s cancelation. The film was intended to take the DCEU in a new direction with the return of Keaton’s Batman post-Flash, though its cancelation means the DCEU might be returning to something resembling the Snyderverse. The DCEU is in complete disarray following Batgirl‘s cancelation, and it’s up to Zaslav and DC Films head Walter Hamada to get it back on track. Perhaps releasing the Ayer cut of Suicide Squad would start to win back the favor of the fans.